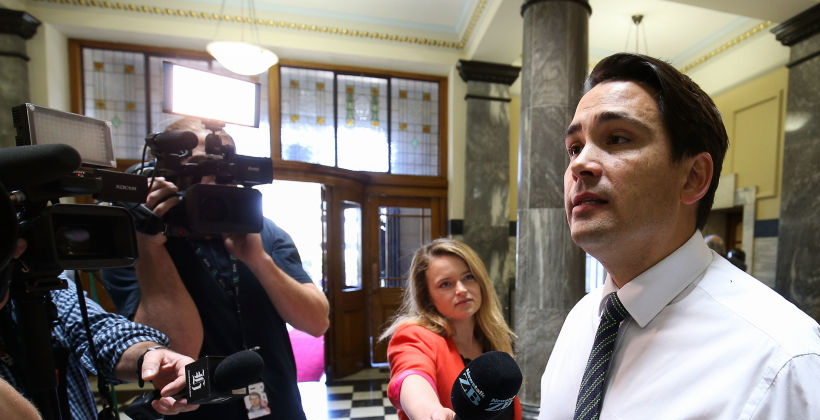 Mr Bridges criticised Ms Ardern for intervening to get Fletcher Building to put work on hold at Ihumātao before leaving for Tokelau.

Mr Peters says the visit to New Zealand's Pacific Island dependency had been planned well in advance of the protest flare-up, and her physical presence at Ihumātao is not needed when there are members of her team looking for a resolution.

"To say the Prime Minister didn't go because she was lazy appalled me. His colleagues have to look at him and say 'last week it was a guy called Boris Johnson was a buffoon. This week it's the Prime Minister of New Zealand.' How much more can they put up with?" he says. 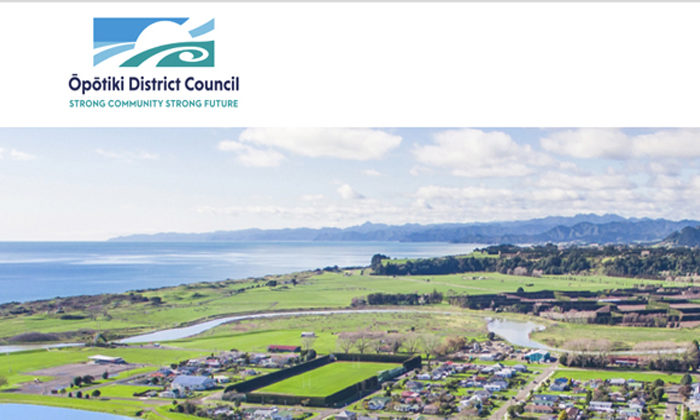 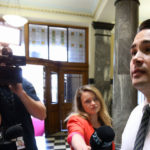