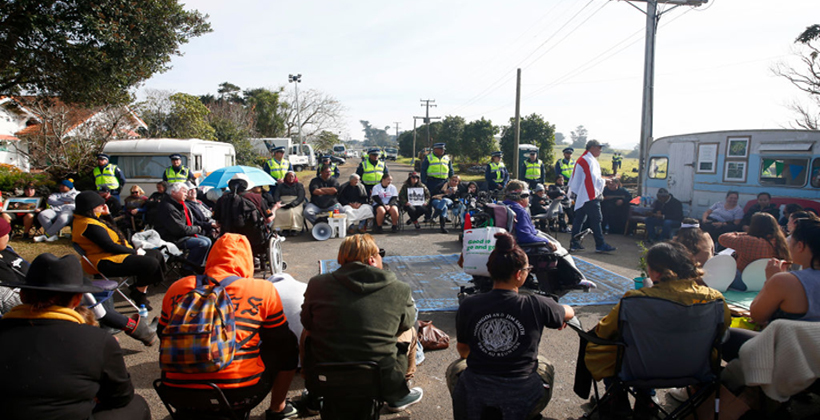 A south Auckland local board chair says the approval of Ihumātao as a special housing area was a mistake.

Auckland Council last week voted in favour of organising an urgent meeting between interested parties in an attempt to resolve the protests preventing Fletcher Building starting work in the development the council approved in 2014.

Angela Dalton from the Manurewa Local Board says there were failures at both local and central government level for letting the land be included in the special housing area regime, which allowed it to be fast tracked for development.

She says apart from the sacredness and historic importance of the land, Auckland is losing its green spaces.

"Our green space is just getting filled and filled and filled with housing and I’m not supportive of the Government’s thoughts on the rural urban boundary either because that again will mean we lose more and more green space but this particular site, it really is so unique and it’s incomprehensible that anyone would ever have thought it should be built on," Ms Dalton says.

Fletcher Building has agreed to halt work on the site to allow talks over the next couple of weeks, with Ministers Peeni Henare and Willie Jackson visiting the site on Saturday to open engagement with the protest group. 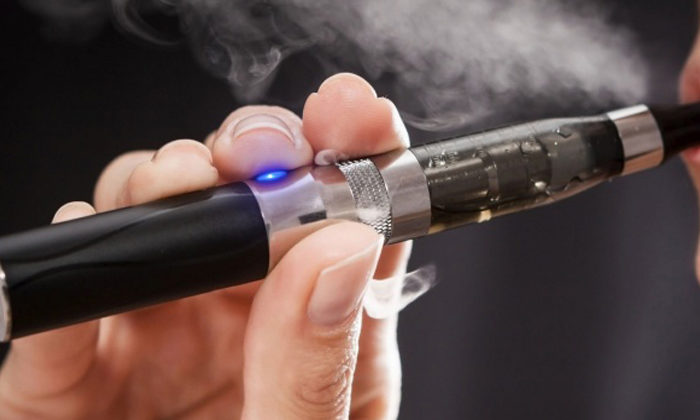 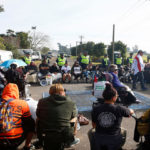