The Government has agreed the partner with the council and Ngāti Toa Rangatira to replace or refurbish about 2000 state homes and build another 2000 affordable homes over the next 25 years.

Mr Tana says many of the homes were old, cold and leaky, and they didn't fit the needs of modern families.

He says the partnership has learned from the Tāmaki regeneration project in Auckland, and does not want to repeat the mistake of losing touch with many of the former residents.

"We’ve made very certain that our voice was very loud that we don’t lose the people that are in the houses at the moment. They get first choice to be back in those homes. So they’ve got a process they’re just putting together now around allowing those people to move into a temporary home while the new homes are being built, Then they get the choice of moving into the new home or something close by," Mr Tana says.

Members of the public with deep connections to eastern Porirua area are now being sought for an advisory board to oversee the project. 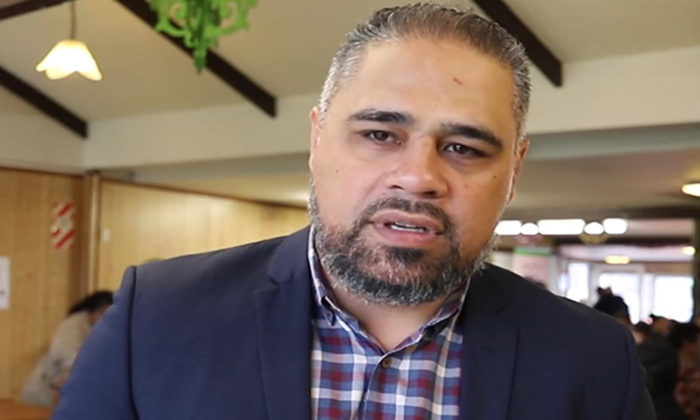 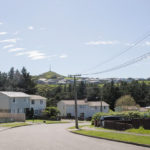