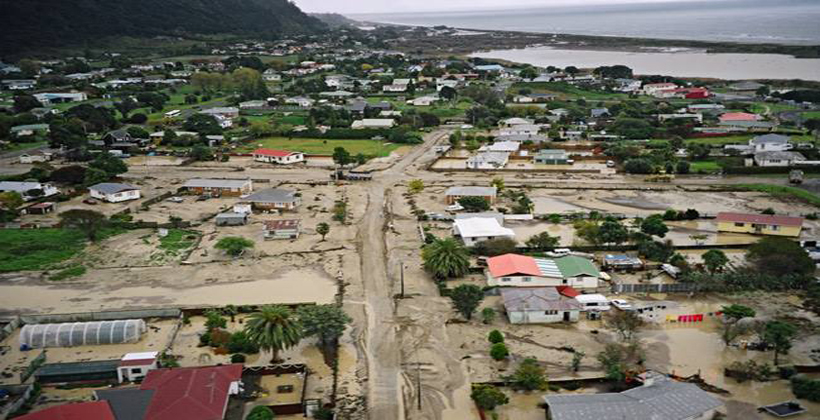 A Ngāti Awa leader says council was told not to allow subdivision of a part of Matatā where homeowners are now being told they must leave.

The Whakatane District Coucil is offering to buy out 34 properties in an area devastated in May 2005 when a torrential downpour washed boulders, logs and other debris down the flooded Awatarariki Stream.

Residents rebuilt, but the council now says there is no way to stop it happening again so a managed retreat from the Awatarariki fanhead is the only viable option.

Porouto Ngaropo says the area was a significant gathering place for tribes planning support for Waikato Tainui in 1864, and it became a battleground when the war moved into Mataatua. 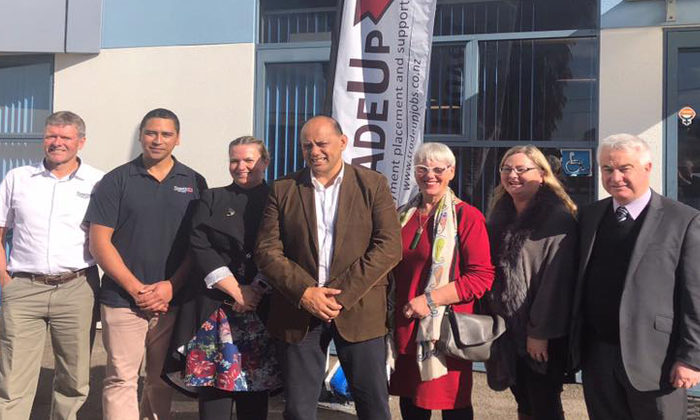 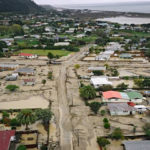