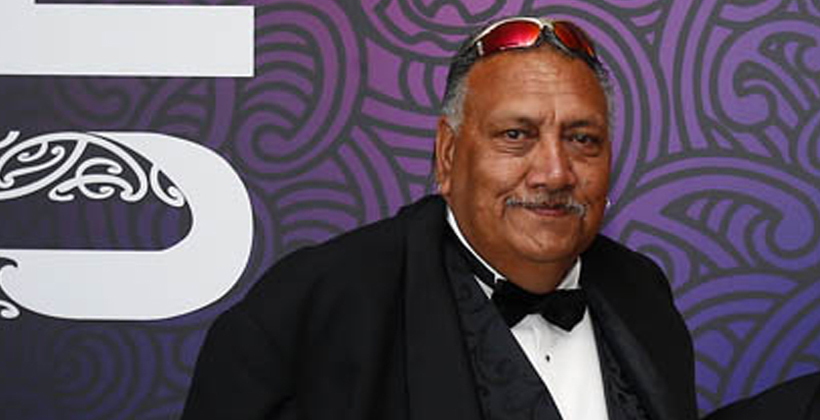 There's a gap in the commentary box at Ruatōria, where the final rites are being carried out for Ken Eruera.

Tame Te Rangi who was a regular contributor to his sports programme says he first met Mr Eruera after he had made the transition from truck driving and nightclub bands to working in iwi radio in Te Ātiawa FM.

After his return to the East Coast he became a regular feature on Radio Ngāti Porou, including a glory period following the rise of Ngāti Porou East Coast Rugby up the divisional ranks.

He remembers joining him for a home game at Ruatōria, expecting to call the game in te reo Māori.

"And when he threw over to me I looked at him and he said to me: "No, no, it's all in English. My people are a bit over this reo Māori stuff.' I was a bit gobsmacked to think this was a big gig on the highlight of the Ngāti Porou sporting year and we were having this banter about whether we should be doing the commentary in Māori, but oh boy," Mr Te Rangi says. 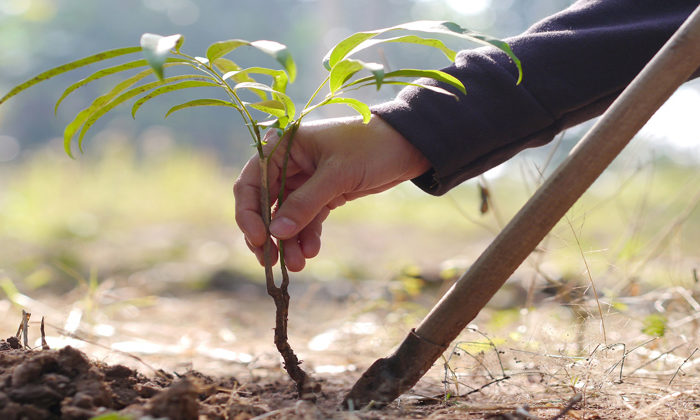 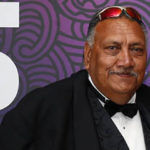