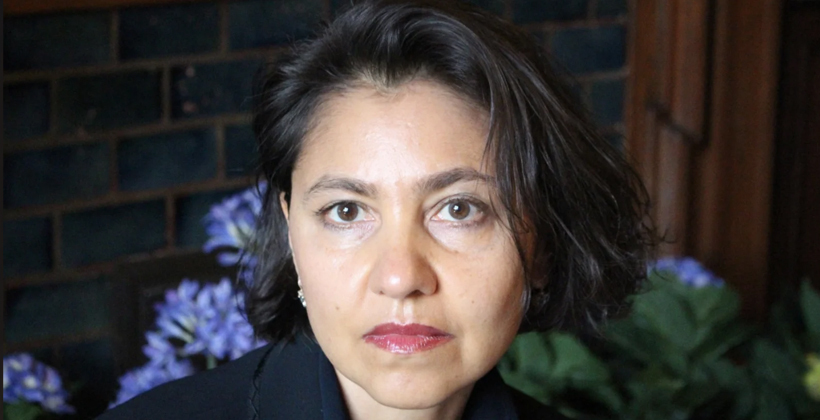 The lawyer for the mother at the centre of the attempted Hawkes Bay baby uplift controversy says Saturday's Whānau Ora-led national hui set the right tone for finding a resolution.

Janet Mason says Māori are confronting the reality that they played no part in the creation of the laws around the care and protection of children.

Concepts in the legislation don't reflect tikanga Māori, and anyone working in the system, whether they are Māori or not, is bound by that.

"That's why I think this initiative by the whānau ora organisation was brilliant because it's saying 'We don't want to be part of that, we want to do it for ourselves.' Maanu Paul said 'this is in our hands,' and I think all those things are important. You have to take the issue and that is what has happened so I think it is a great initiative," Ms Mason says.

She says when shown documentary evidence of what happens during uplifts and the trauma they cause, most people would say they should stop. 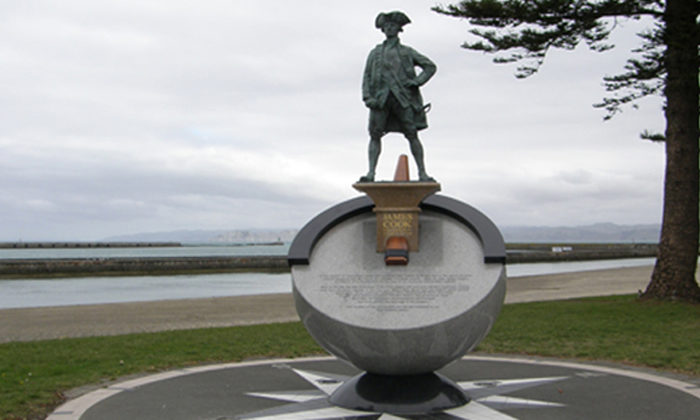 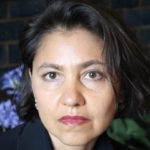