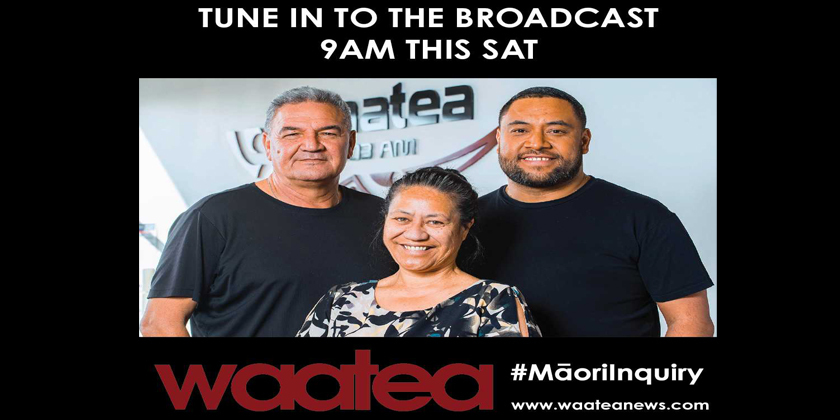 The national hui this Saturday 13 July will specifically focus on the way Oranga Tamariki operates and its role in removing tamariki from whānau.

Waatea’s team of current affairs reporters will be broadcasting live from 9am throughout the day at the venue in a bi-lingual format.

“This will be historic – a forum of 400 – that will collectively voice their views for the first time together in one place on this humanitarian issue affecting thousands.”

“We intend to be there amongst the people to capture all the key moments for the benefit of our nation,” says Bernie O’Donnell, General Manager.

Waatea presenters Dale Husband, Claudette Hauiti and Tūmamao Harawira will be the primary hosts of the six-hour radio and online broadcast with the support of the Māori Broadcast Funding Agency Te Māngai Paho.

The bi-lingual broadcaster has also partnered with newsroom and Māori Television to share the livestream on their digital platforms.

“We identified a common alignment in reportage on this national issue so have connected with these two other media companies so their audiences get immediate access to this feed simultaneously,” O’Donnell said.

The livestream starts at 9am on https://www.waateanews.com supported simultaneously with additional Facebook Live coverage on Waatea’s platform www.facebook.com/waateanews from the floor and workshop breakout areas.

Waatea is based in Māngere on Ngā Whare Waatea marae, and is located in the middle of the biggest Māori population in Aotearoa. 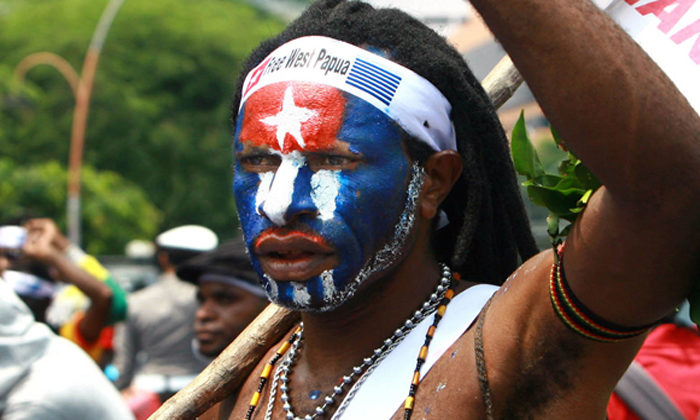 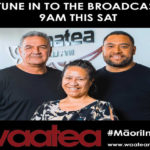