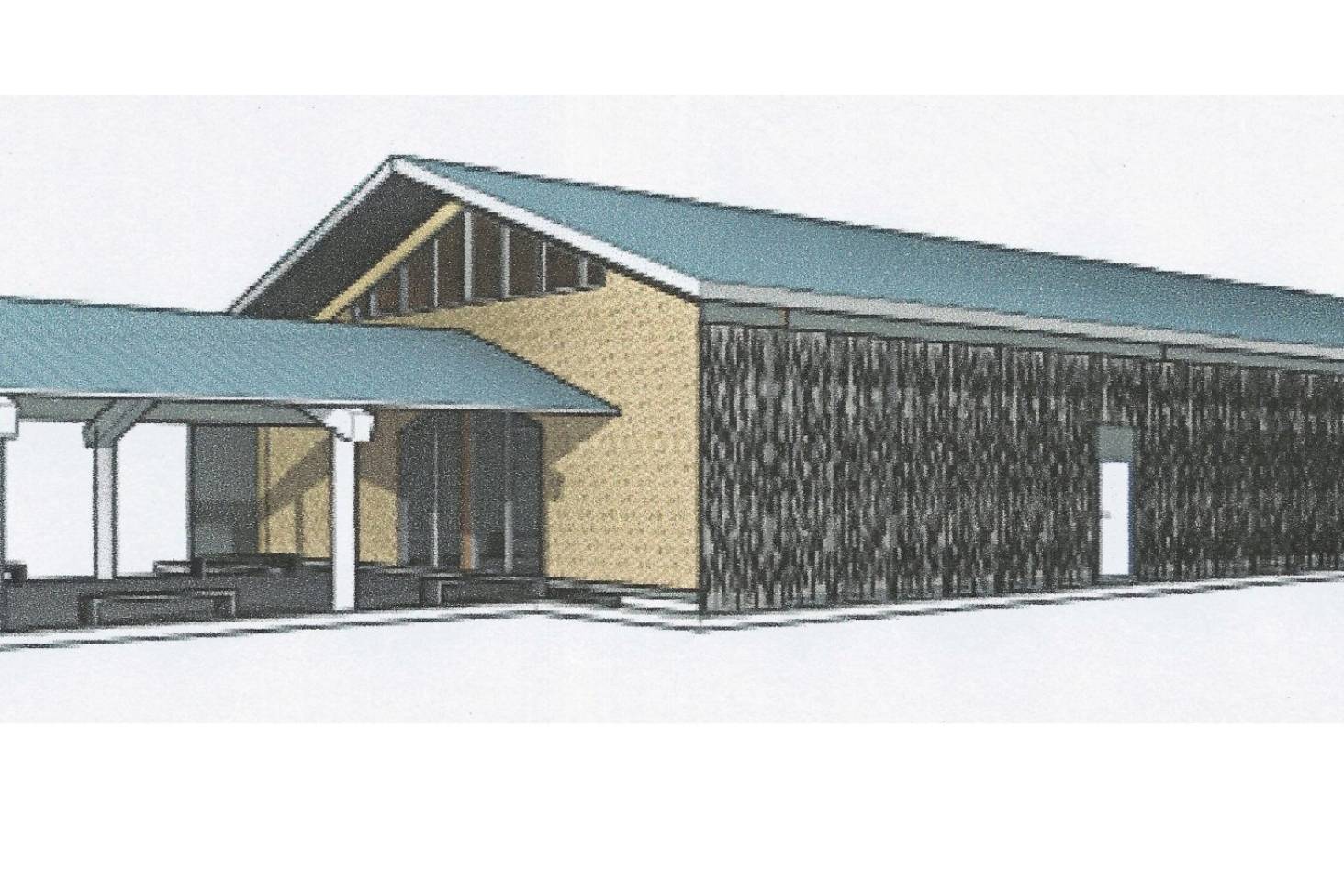 The Audit Office has rejected a complaint from ACT MP David Seymour that Provincial Grown Minister Shane Jones had a conflict of interest in the decision to fund a Hokianga cultural tourism project.

Mr Jones left other ministers to make the decision to grant Manea Footprints of Kupe Cultural Heritage and Education Centre $4.6 million from the Provincial Growth Fund because he had talked with scheme backers when he was a Labour Opposition MP.

However, he stayed in the room when the decision was made.

Auditor General John Ryan says Cabinet Manual guidelines on Ministers' conflicts do not necessarily require a Minister with a conflict to leave the room when a matter in which they have an interest is discussed.

Mr Jones acted appropriately by declaring an interest and transferring his decision-making responsibilities.

Mr Ryan says while he should probably have stayed silent when Finance Minister Grant Robertson asked about the project at a later meeting of regional development ministers, the exchange does not raise any significant concerns about the decision-making process. 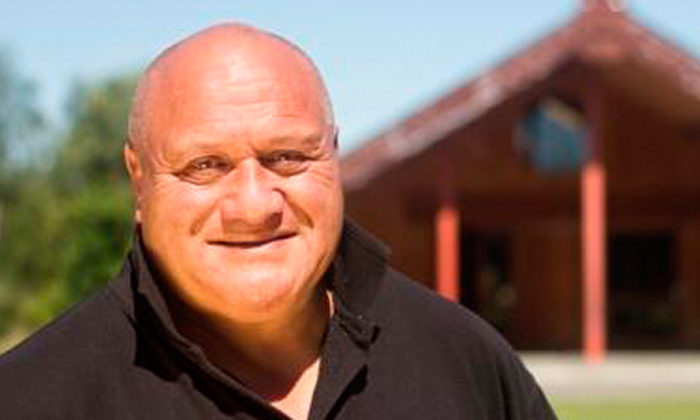 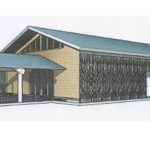