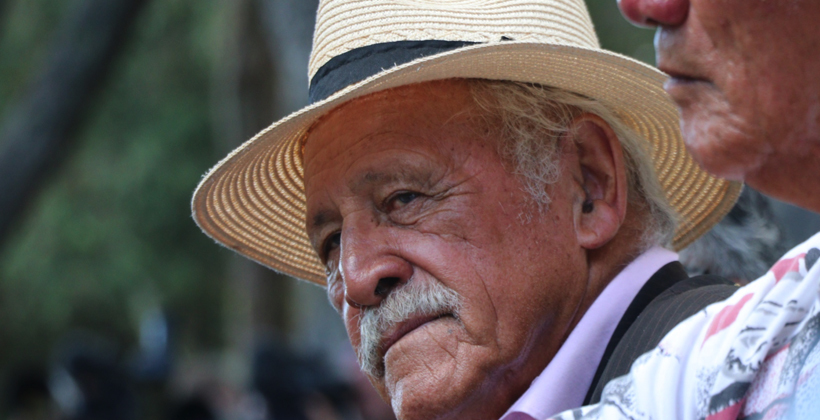 The Waitangi Tribunal has turned down a request by former Labour cabinet minister Dover Samuels for an early report on his claim over children being punished for speaking te reo Māori at school.

The claim is part of the Te Paparahi o Te Raki inquiry into Northland claims.

Judge Craig Coxhead says none of the reasons given warrant breaking the issue out into a separate report.

Mr Samuels says the Crown through its teaching cadre operated a sustained, widespread and prolonged implementation of brutalisation of small children for speaking the taonga of their language.

He says the Crown's existing apology is deficient as it only alleges its fault was not actively supporting te reo in the school, rather than what was in fact an an active policy of suppression.

Many of the people who would have suffered from the punishment claimed are now well over 60 at least and so would benefit from an early report in view of their likely life expectancy.

He wants a full Crown apology read by the Governor General at Parliament to surviving victims and for this apology to be incorporated in the preamble of the Education Act 1989.

He also wants a national hui of apology for victims of the process and their children;

And a Kaumatua Kuia Teaching Trust funded by the Crown to fund specialised one on one or small group Te Reo training to Māori who have been subject of institutional abuse, with priority to Māori over 50 years of age. 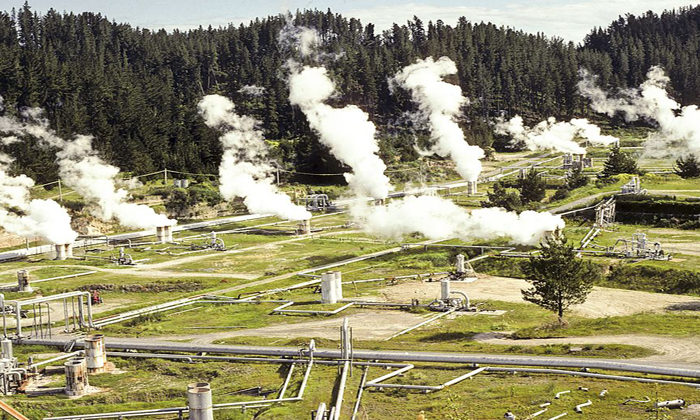 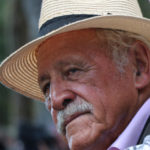