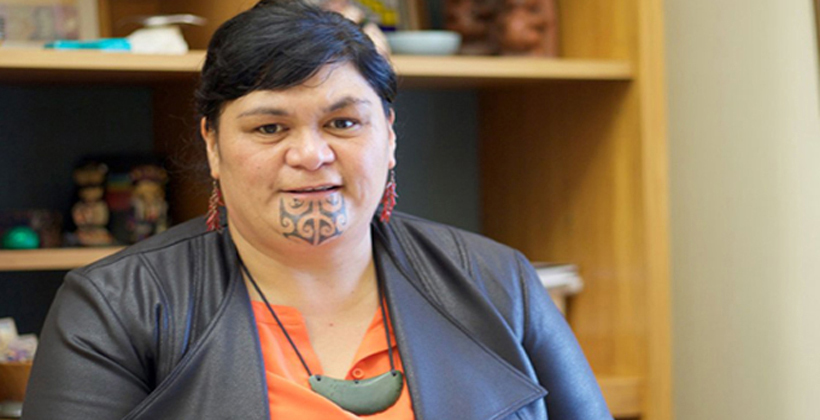 Māori Development Minister Nanaia Mahuta says the reviews of Oranga Tamariki, including a Māori-led one expected to come out of a national hui in Auckland next Saturday, should get to the heart of long-standing problems with child protection.

She says while law changes that came into effect on July 1 offer the prospect of improvement, it won't be a quick fix.

There is also a review ordered by Children's Minister Tracey Martin into the circumstances around the attempted uplift of a week old baby from Hawke's Bay Hospital, a review by the Children's Commissioner and one by the Chief Ombudsman Peter Boshier into Oranga Tamariki processes.

Ms Mahuta says one positive outcome of the Hawke's Bay incident is the agency has asked Ngāti Kahungunu to co-design a process to respond to children in care, which is similar to existing partnerships with Ngāpuhi, Ngāi Tahu and Waikato Tainui.

"In the agreement with Waikato, they have worked with 139 families and prevented 230 children going into Oranga Tamariki care, and that's with an alternate strategy. That's what we want to see more of," she says. 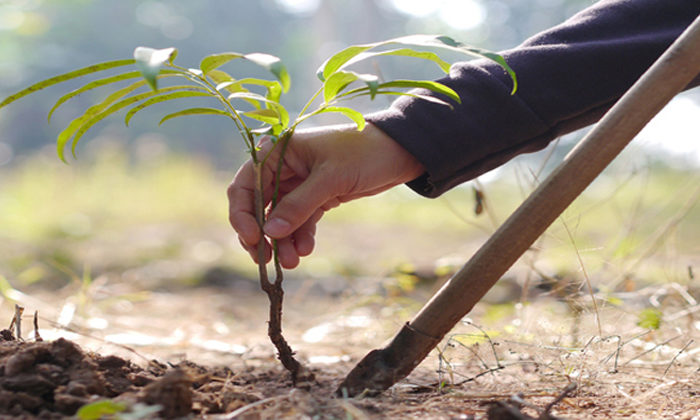 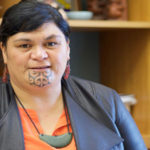