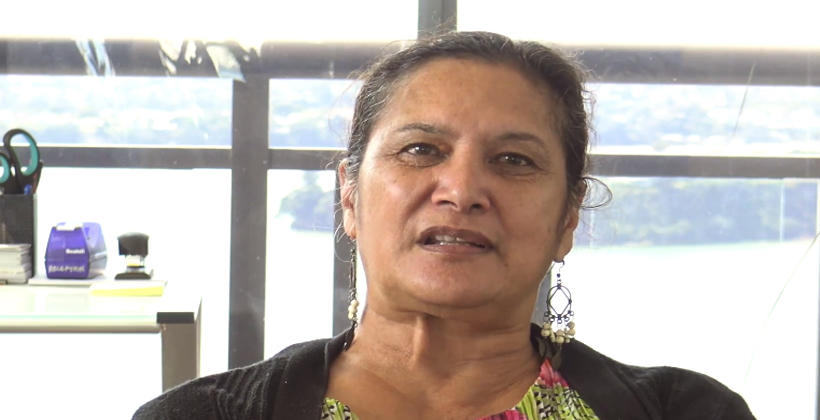 The survey of 1500 creative professionals found median total personal income was just over $35,000, including other non-creative sources of income.

The median income from creative work alone was just $15,000.

Hineani Melbourne says there were few Māori in the survey, but rates and budgets are even lower on Māori productions.

"I'm saying to my kids "don't go into television, go into video game development.' Media production, I presume that's television and video production, the median income was about 47,000 which isn't high. I think my labourer son earns more than that," she says. 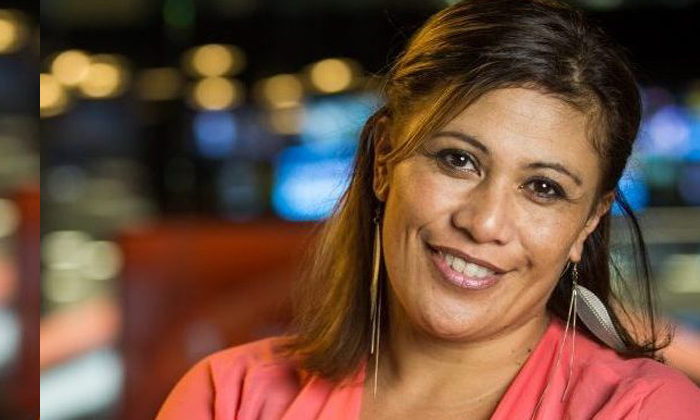 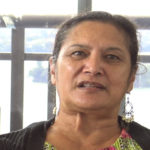