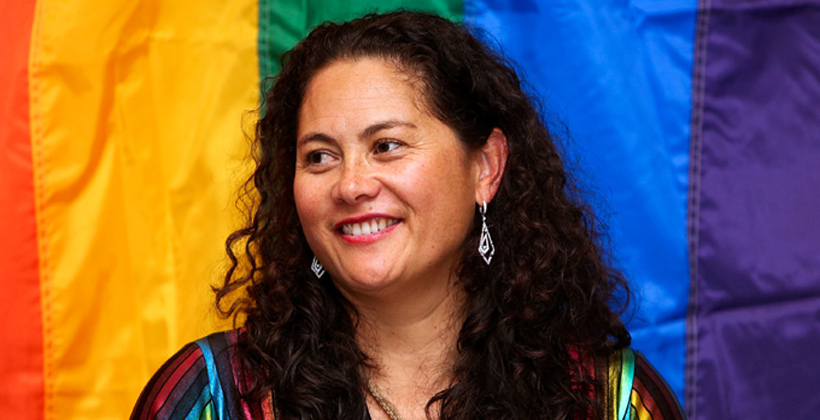 Manurewa MP and former Silver Fern Louisa Wall would like to see more status given to men playing the code.

The New Zealand Men's Invitational team downed the Ferns 66-54 at the weekend, with their speed, physicality and strength in the air making the difference.

Ms Wall says coach Noeline Taurua made a bold call to prepare her team for the Netball World Cup, and it was a great game.

"A Māori perspective is that many of the players are Māori, some of them may be takatāpui, but fundamentally they love the game of netball and I think just as women have historically battled for recognition in sports like rugby, the men can now ask the governors of the sport (of netball) for more formal recognition," she says.

Louisa Wall says being seen as a single gender sport is a barrier to netball being included in the Olympic Games.

Meanwhile the Manurewa MP is dusting off her own netball skills with a parliamentary netball trip to the UK, where the team will also discuss what women MPs in Westminster are doing about bullying and harassment. 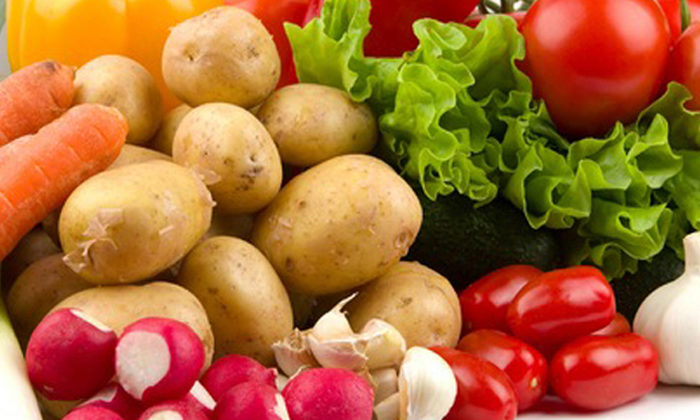 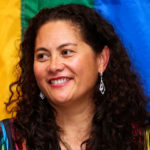