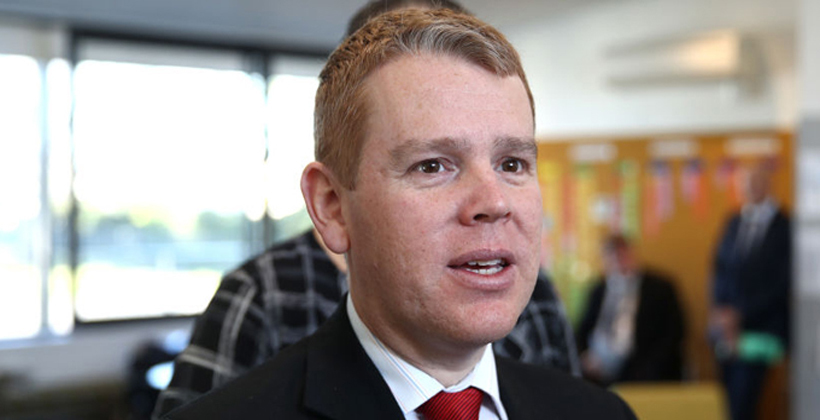 Minister of State Services Chris Hipkins has announced the most significant changes to the New Zealand Public Service since the State Sector Act of 1988 – including greater recognition of the Treaty of Waitangi.

Under the changes, boards, made up of chief executives from relevant government agencies, will be established to tackle the most pressing issues.

These boards, or joint ventures, would be accountable to a single minister and receive direct budget appropriations, with public servants from across the system deployed as required.

Mr Hipkins says the public service is operating in a fast changing and unpredictable context where major social, demographic and technology driven changes are reshaping the world, and single agencies aren't up to tackling the really big and complex challenges.

Principles such as political neutrality, free and frank advice, and merit-based appointments would be embedded into the new Act.

So too will the responsibility of the Public Service – including Crown Agents – to support the Crown to fulfill its responsibilities under Te Tiriti o Waitangi.

Mr Hipkins says what is good for Māori is good for New Zealand, and the country will be stronger when it improves outcomes for Māori.

A Public Service Bill will be drafted and introduced to Parliament in the second half of 2019. 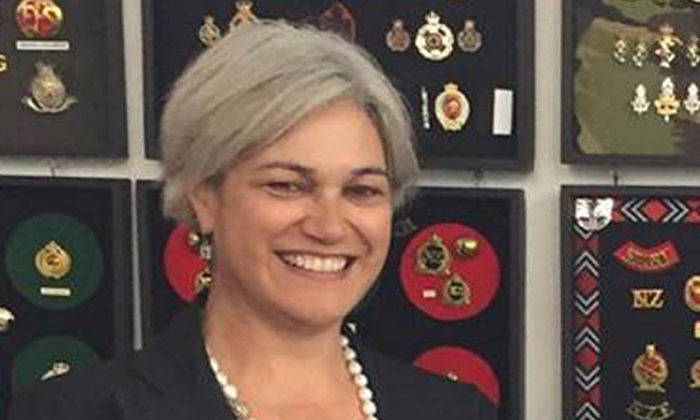 Euthanasia bill deemed unsafe and at odds with Māori 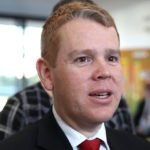