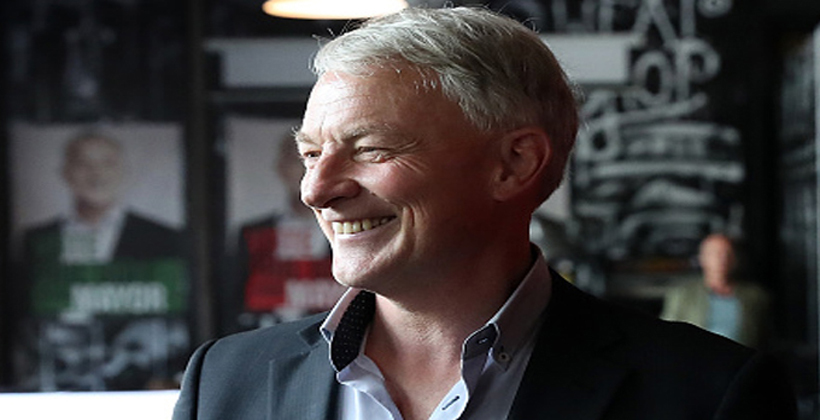 Auckland mayor Phil Goff says his rival for the job is promoting fake news in his quest for the mayoralty.

The Advertising Standards Authority has ruled that a radio ad featuring John Tamihere claiming Mr Goff was "letting Auckland Transport cut the speed on 700 kilometres of roads to just 30 kilometres and hour", was misleading.

Under the Auckland Transport proposal, less than 72km of roads in the Auckland region would be at the 30 km an hour limit.

"People have got a choice at an election but they have also got to rely on candidates doing their best to make sure what they say is honest and not misleading and deceitful and the Advertising Standards Authority very clearly independently found this was misleading advertising. It was wrong. It was fake advertising," he says. 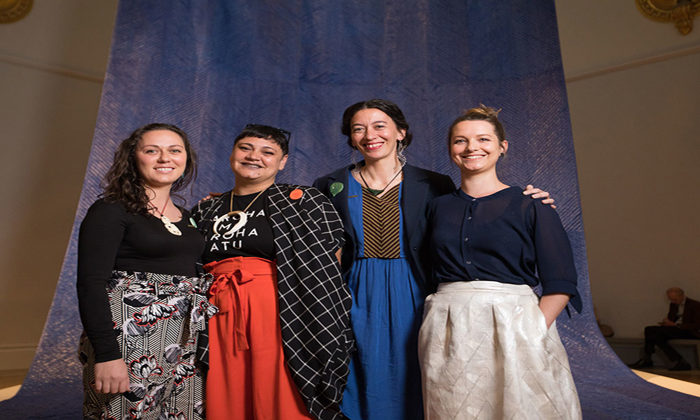 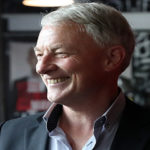