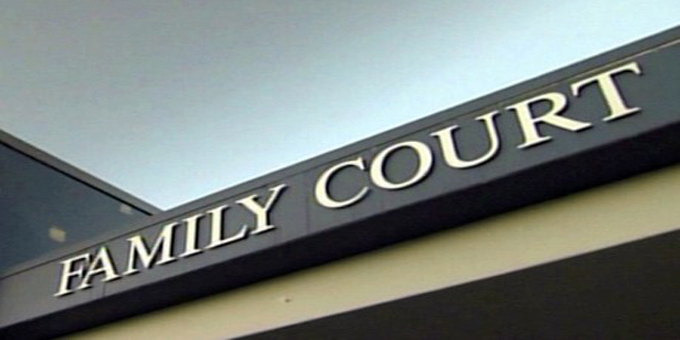 A Māori Law Society member says the law covering the treatment of children and young people has some deep internal contradictions – and the family court is going to have to decide where it stands in resolving them.

Rotorua lawyer Tania Williams Blyth says new legislation coming into force on July 1 not only sets the ground rules for Oranga Tamariki, it requires the family court to take into account mana tamaiti in accordance with tikanga Māori, whakapapa and whanaungatanga.

That sets up a conflict with the 2016 legislation, which established that if a child was taken from its parents, subsequent children would also be taken.

"The other legislation that was introduced was what they call special guardianship. It is about disconnecting this child from their whānau. It is a trauma approach and crudely put, that was 'cut away the whānau and the child will thrive.' So that was the kaupapa around those two bits of legislation that are in now, and that's what's playing out in the Hawke's Bay," Ms Williams Blyth says.

While other courts have embraced innovative and tikanga Māori approaches, the family court has remained monocultural. 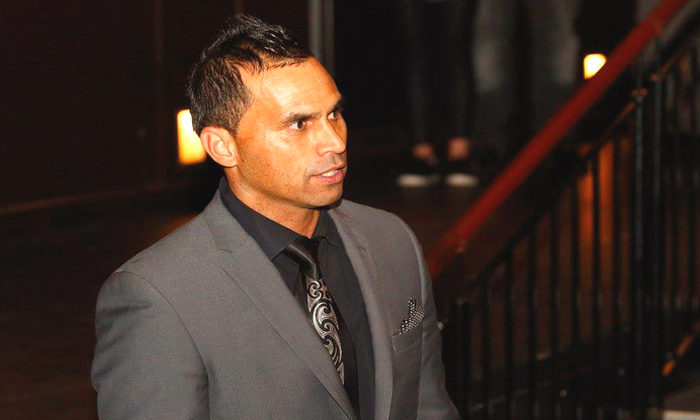 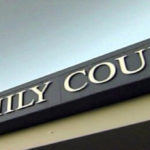