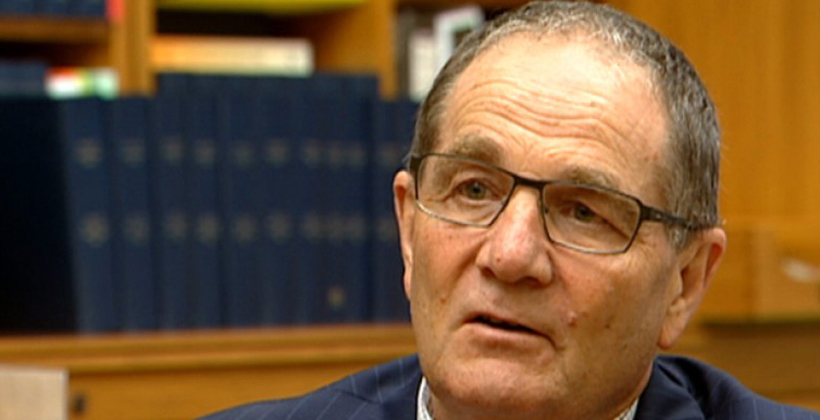 The chair of the Safe and Effective Justice Advisory Group wants to see the sort of innovations that have transformed the Youth Court flow through to adult courts.

Releasing the group's first report, Chester Borrows says the evidence is in that getting tough on crime hasn't worked.

What has worked is initiatives like family group conferences and rangatahi courts, but once offenders turn 17 the full weight of the law comes down on them.

He told Paakiwaha host Dale Husband rangitahi courts are just youth court on a marae, so it's a smarter rather than a softer option.

"Because you can go and stand in a Youth Court, stare at your boots and grunt,thats fine. You go on to a Rangatahi Court where your nannies are sitting, you're not going to get away with that. What we are finding is that young people who are appearing before the Rangatahi Court, if they go on to offend, it's hard with any youth to switch it off completely, it's less frequently and its less severely and the experience is much better,' he says.

Chester Borrows says iwi justice and community panels are also good, but police are the gatekeepers, so only low-level crime is referred there. 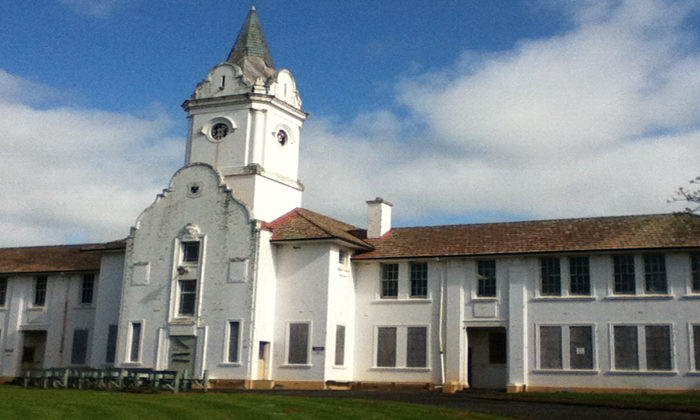 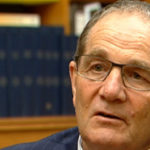