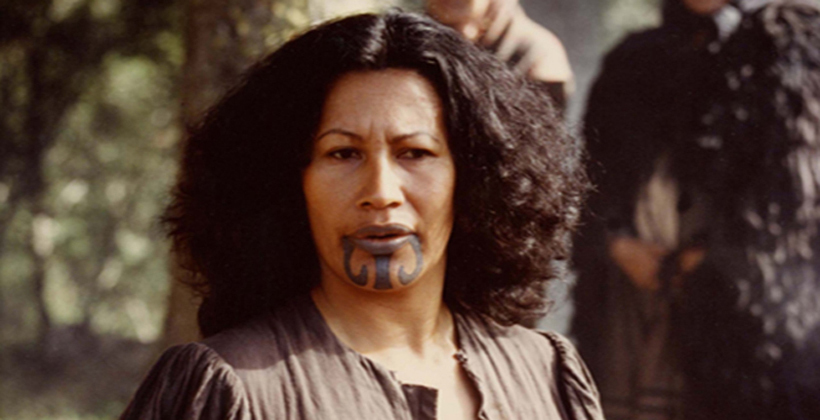 There’s a special tribute to one Māori mum on Mother’s Day this Sunday.

Theatres around the country will hold screenings of Merata: How Mum Decolonised the Screen, the film by Hepi Mita about the legacy of filmmaker Merata Mita.

His sister Awatea Mita, who also appears in the film, says the racist backlash against films like Patu had their mother questioning whether her political activism was worth the cost to her children, but her children stand by her choices.

"We have no regrets. If anything our regrets are around the way she was treated and perceived by others but there were many other Māori women who, when they were articulating and expressing themselves not only through political action but through the arts in those days, they were also finding themselves in a position of having their rights eroded and being attacked," she says.

Awatea Mita says 40 years later wāhine Māori still have those conversations about the price of activism and fighting racism. 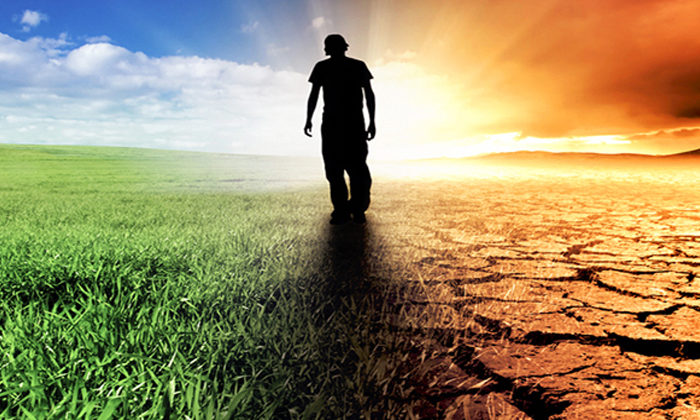 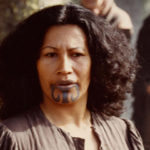