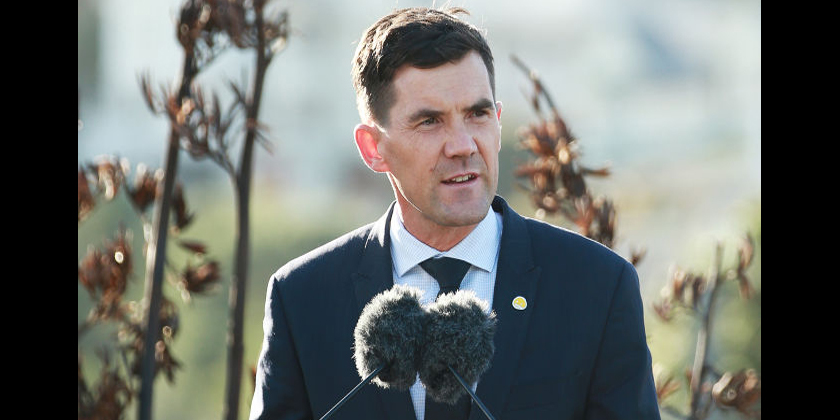 The King Kong director has attacked the mayor and council for the way it is handing a resource consent application from developer The Wellington Company to build more than 300 apartments and townhouses on a former defence force base at Shelly Bay.

"Mana whenua own that land. They purchased that land from the crown. They are legally entitled, with their natural property rights, to do something with it. As long as it complies with legislation, appropriate legislation, I will be supporting them all the way," he says. 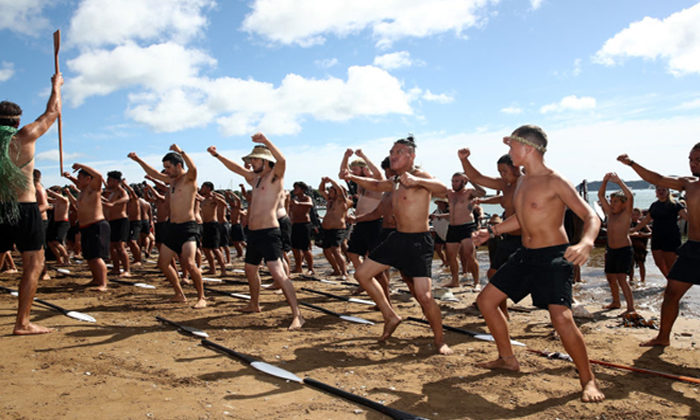 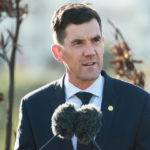