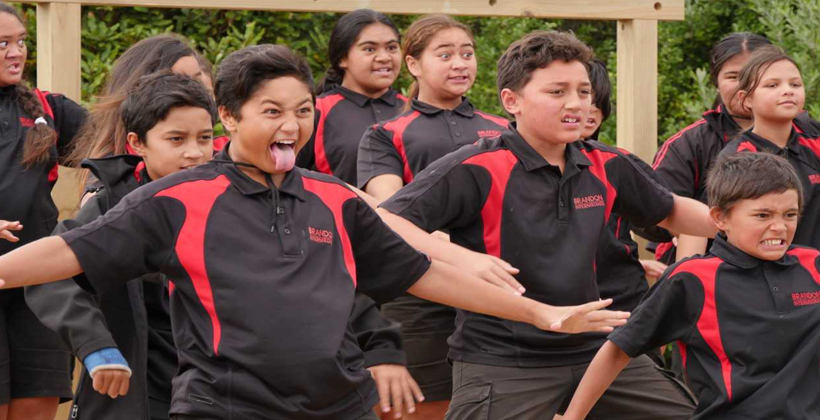 Caption: Stanley Hune from Brandon Intermediate gives it his all during a haka at the opening. Photo image supplied courtesy of Porirua Council

Porirua’s newest community gathering and play space opened this week in Cannons Creek with the voices of young people loud and proud.

Brandon Intermediate performed an outstanding haka, while Windley and Glenview schools sang heartfelt songs to celebrate the opening of the space, next to Cannons Creek Pool, on Thursday.

Pupils from these schools, along with Porirua College, were involved from the beginning in designing the park which they wanted to be suitable for their elderly whānau, people with disabilities, and for the young people themselves.

Porirua Mayor Mike Tana, who officially opened the reserve, said this was an example of young people’s ideas coming to life.

“We have a process where young people have a say and that is so important,” he said.

“I want to especially thank the schools that have participated in improving this space, either through design or working on the bench seats. It has created a sense of ownership for you in your community.”

“It was in my first term as a councillor and the first time that children and young people were prioritised in the Council’s strategic plan,” she said.

“This and many of our playgrounds are a true reflection of how children can have an active input into how their city looks. It’s a fantastic asset for our youth.”

The young people worked with Porirua City Council and Partners Porirua on the design of the park, which includes a wheelchair-friendly barbecue area, flying fox, drinking fountain, family-sized picnic table and benches, performance stage and a DJ post.

Ngāti Toa kaumātua Taku Parai blessed the park and women from the Plimmerton Inner Wheel, who made a donation towards the playground swings, also attended the celebration.

One area with seats is in the shape of author Patricia Grace’s famous tuna (eel), from her well-known story set in Porirua East – Watercress Tuna and the Children of Champion Street.

The park has been transformed into an area for children and their whānau to gather and play, said Eastern Ward councillor and Cannons Creek resident Kylie Wihapi.

“The space will definitely be popular. Cannons Creek has always had a sense of community and it’s great to see an area that many families can utilise,” she said.

Eastern ward councilor Faafoi Seiuli said it was a great addition for families to have fun and some family time. 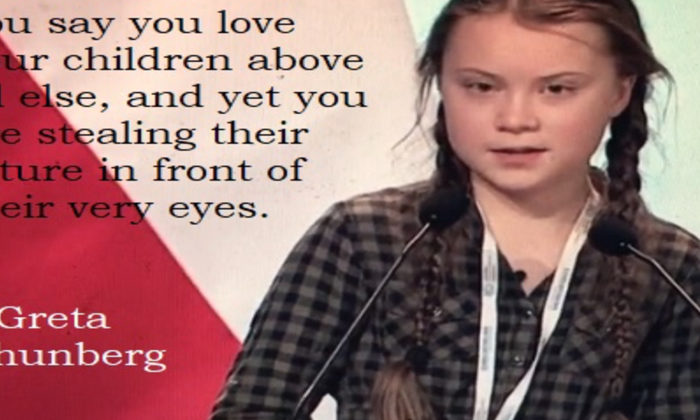 Why I'm taking my daughter out of school today 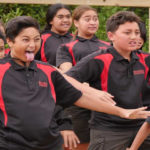