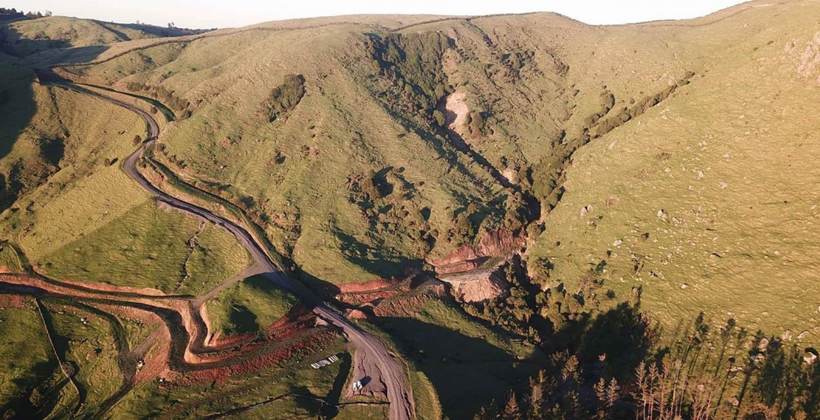 The Ngāti Tangata hapū of Ngāti Raukawa ki Waikato are fighting the loss of their tūpuna maunga chip by metal chip.

Environmental spokesperson Te Ao o Te Rangi Apaapa says the hapū has been fighting for its maunga since it was confiscated in 1863.

A quarry opened in the 1950s, and owner Matamata Metal Supplies has applied for a 35-year extension to a consent that expired in 2012.

Mr Apaapa says the Waikato Regional Council has been negligent in allowing the quarry to continue without a valid consent.

The hapu has objected, but he fears the Resource Management Act doesn’t allow the planning commissioners to properly consider of the cultural impact.

"For us at Tangata Marae, Ngāti Tangata hapu, we have ancient koiwi that rest above the quarry site in rocky outcrops and inside caves and ledges that are just above the quarry. The RMA process doesn't take into account the effect on mauri and the effect on wairua of the people that live in the shadow of this environmental disaster," Mr Apaapa says.

He says 60 years of quarrying has degraded the quality of rivers and streams in the area, and leaching of quarryng chemical has destroyed food supplies. 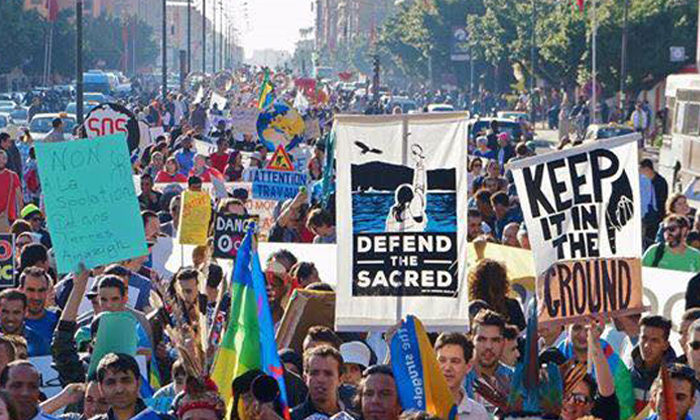 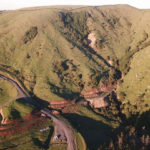