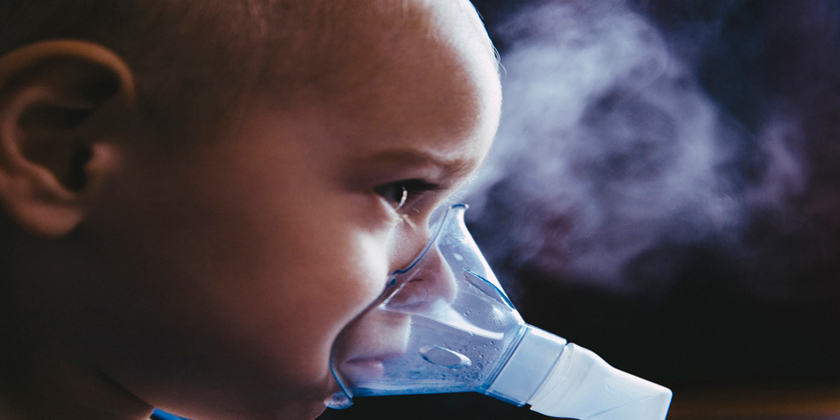 Māori are more likely to die from asthma and respiratory disease than other ethnic groups, according to the latest report from the Asthma and Respiratory Foundation.

Chief cultural advisor Sir John Clark says Māori are almost 3 times more likely to be hospitalised for asthma, and tamariki under 15 are most affected.

The foundation has responded with new educational tools including a puppet show, Sailor the Puffer Fish, which will be presented to Māori immersion schools in te reo Māori by Hinerongonui Kingi.

The show educates children and their teachers about asthma triggers, how to manage asthma and what to do in an asthma emergency.

The biannual report, produced by the University of Otago, found asthma mortality rates have returned to previous higher levels, after a dip in the 2016 report.

Bronchiectasis hospitalisation rate also increased by a significant 45% over the study period and mortality rates increased by 88%. 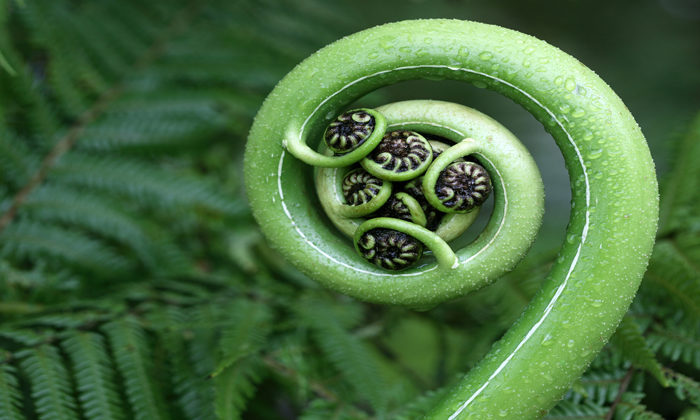 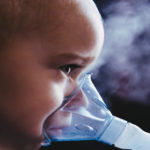