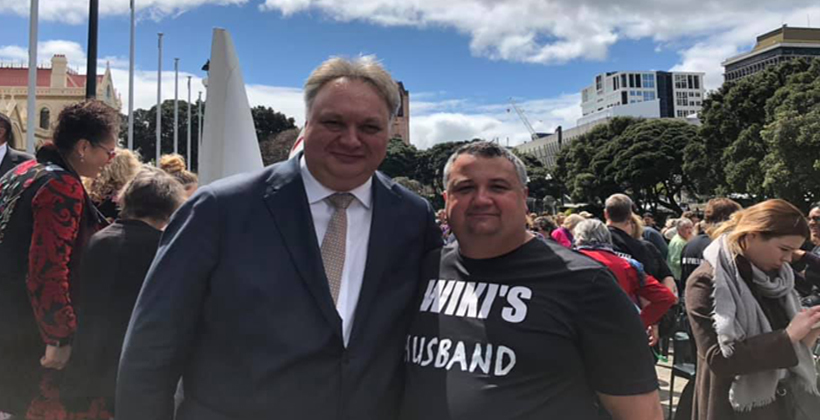 On the 16th of October 2018 myself, my wife Wiki, along with some 150 women with advanced breast cancer and their whānau and supporters submitted two petitions on the steps of Parliament to fund the drugs Ibrance and Kadcyla, along with a document outlining a request for an inquiry into PHARMAC. I personally handed the document to yourself as Chair of the Māori Affairs Select Committee and to the Chair of the Health Select Committee, Louisa Wall. Afterwards you approached me for a photo which you then posted on social media (see below). I subsequently sent you a second document with more supportive evidence as to why there should be an inquiry into PHARMAC that was dated the 3rd of December 2018.

Within those documents were the following facts:

1. Māori constitute 27% of incidences of cancer and the total cancer mortality rate for Māori is 1.5 times higher for Māori than non- Māori;

2. Approximately 100 Māori women currently have advanced breast cancer and each year and additional 30 to 40 women are diagnosed;

5. Numerous experts agree that Māori suffer more greatly with advanced cancers as they are less likely to be able to access private funding for the medicine they require. A Ministry of Health report into private health insurance found that 20% of Māori adults own health insurance in comparison with 37% of New Zealand European/other adults and that adults with higher income and better health were more likely to have private health insurance. From the 2013 New Zealand Census the median personal income for Māori was $22,500 and continuing to widen in comparison with the national median income which was $28,500.

To date I have received a response from the Health Select Committee that they have “opened a briefing into PHARMAC” along with specific hearings into the issue. Four months have passed since I first lodged our request for an inquiry into PHARMAC and I have not had one response from the Māori Affairs Select Committee. Also, sadly, six of the women with advanced breast cancer who supported the call for an inquiry have died since Christmas.

Rino my request is simple.

Will the Māori Affairs Select Committee hold an inquiry into PHARMAC? 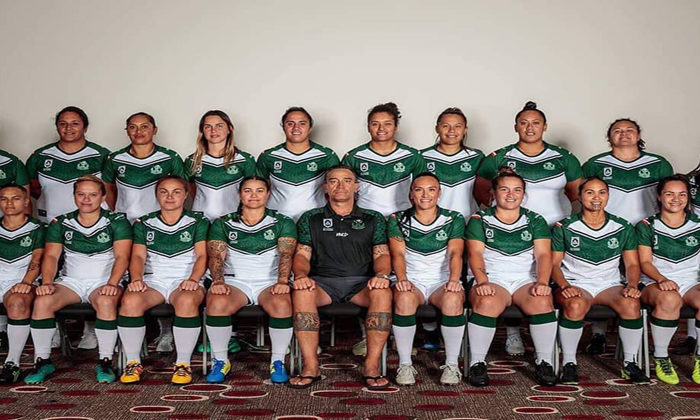 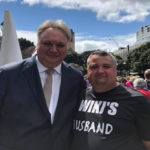