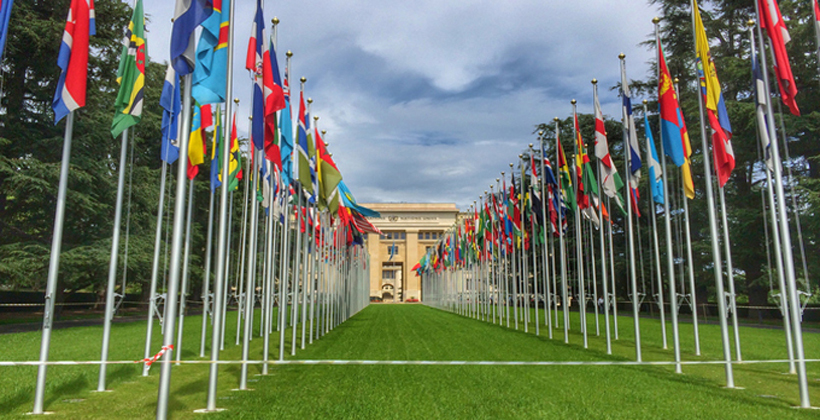 Justice Minister Andrew Little could find himself in the hot seat later today as New Zealand faces scrutiny from the UN Human Rights Council in Geneva.

It’s New Zealand’s third Universal Periodic Review by the council, and the council will be asking what progress was made since the last review in 2014.

Great Britain has indicated it wants to know what action is being taken to tackle domestic violence, particularly for New Zealanders disproportionately affected by this human rights abuse, including women, Māori and Pasifika communities.

Germany also wants to know what New Zealand plans to do to reduce the socioeconomic differences between the overall society and Māori and Pacific people.

It also wonders what happened to the suggestion by former prime minister and constitutional law expert Sir Geoffrey Palmer for a written constitution.

The council has received submissions from a wide range of New Zealand stakeholders, and it could pick up on some of their suggestions, such as asking about what the Government is doing to tackle the disproportionate number of Māori in prison, and what steps this country is taking to implement the United Nations Declaration on the Rights of Indigenous Peoples. 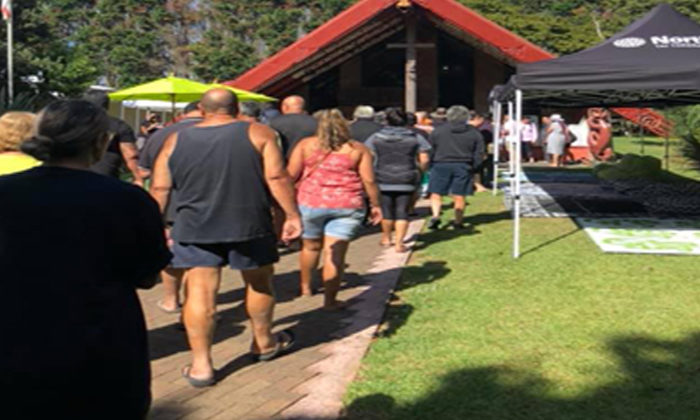 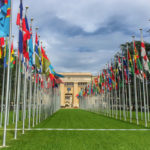