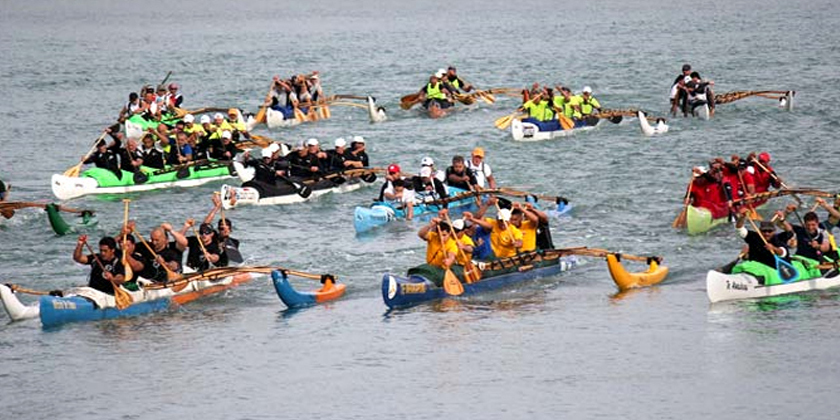 Rain showers and light breezes are predicted for the first few days of the waka ama sprint nationals which started this morning, but that won’t stop the thousands of competitors and supporters expected at Lake Karapiro over the week.

More than 1700 teams from 61 clubs are competing in 10 age divisions until the tournament's conclusion on Saturday.

While there is likely to be lots of fizz on the water, the 10,000 spectators may miss out on fizzy drinks – for the sixth year it will be a fizz free event.

Regional public health team manager Janell Dymus-Kurei says the regatta organisers have shown a strong commitment to oranga tinana through the promotion of physical activity which is embedded in te ao Māori.

"Through the adoption of a ‘fizz free’ stance, the festival also highlights the importance of the availability of water – wai Māori – to all whānau across the motu. Water quality and the availability of clean water for drinking, swimming and play for our whānau has been a topical issue in Aotearoa in recent years and we strongly advocate for the protection of this valuable resource," she says.

The national championship event comes at a time when the role of sugary beverages in poor health outcomes are again being questioned.

The New Zealand Dental Association (NZDA) this week called upon the government to introduce labelling regulations which would ensure consumers are aware of how much sugar was in each drink.

Hāpai says tamariki Māori suffer disproportionately from the consequences of drinking sugary beverages and it’s often unclear to parents which drinks are healthy, and which should be treat drinks only. 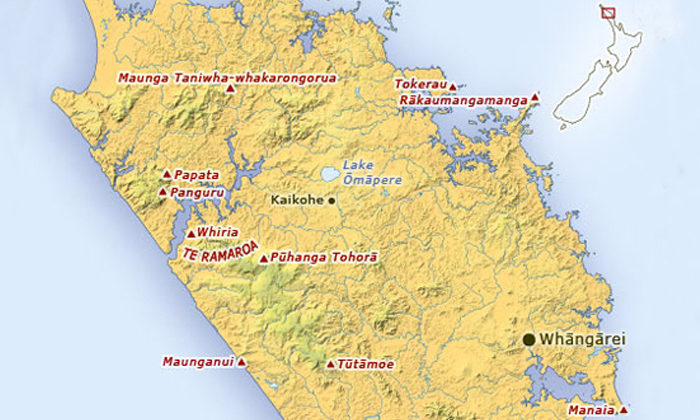 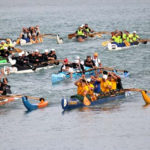