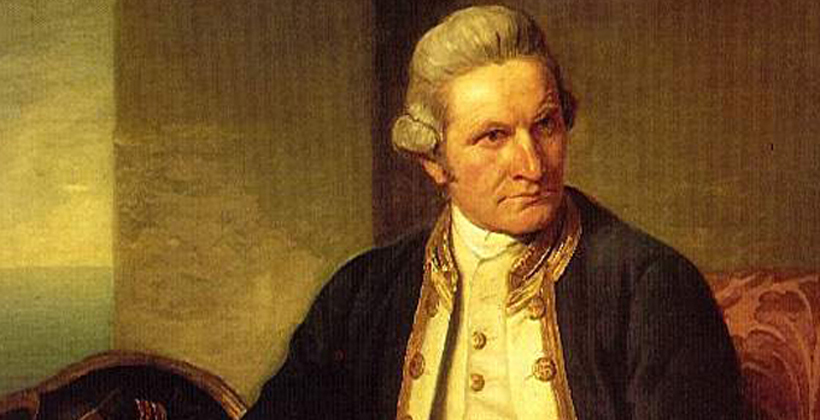 Te Whanganui o Hei is one of the four landing sites where Europeans and Maori first met, after the Endeavour first sighted land at Te Kuri o Paoa or Young Nick’s Head on October 4.

A five-day street art festival at Whitianga will kick off in March 4, featuring a series of 12 murals.

During the month, students and teachers from Mercury Bay Area School will participate in a Ngati Hei Cultural Outreach programme to prepare powhiri choreography for the major commemoration ceremony in October.

Tuia Encounters 250 commemorations are also being planned in Gisborne, the Bay of Islands and Marlborough. 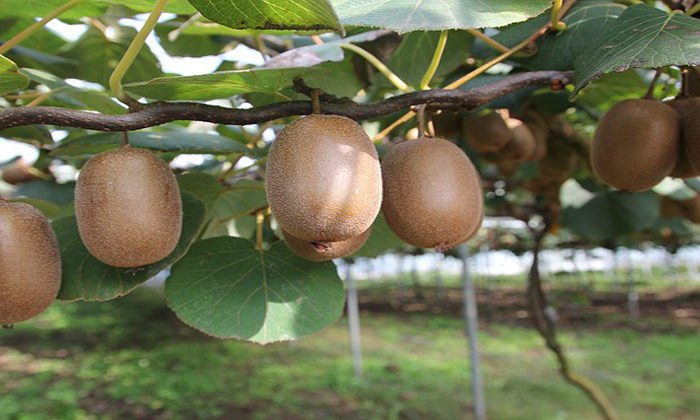 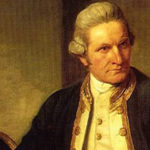