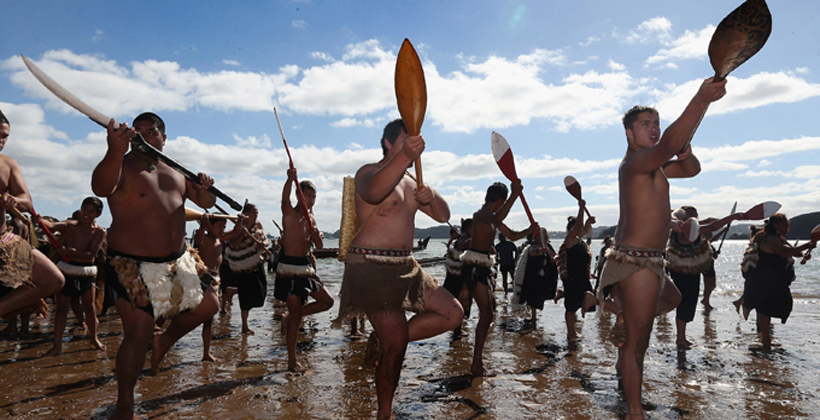 That’s almost 40 percent growth over the past five years, and a far cry from the 43 teams from 17 clubs who lined up at the first sprint nationals on the lake in 1990.

Waka Ama New Zealand chief executive Lara Collins says the majority of competitors are female, including in what will be one of the most closely watched matches, five time national champion Tupuria King going head-to-head with one of Tahiti’s best, Manutea Million.

"This year we have majority female competitors in six of 10 age divisions. Our youngest paddler competing is 5 and our oldest paddler will turn 82 this year.

"We’ve got crews coming from all over the country from as far north as Kaitaia down to Queenstown in the South Island.

Ms Collins says around 10,000 spectators are expected to line the lakeside over the week.

"Waka Ama is a sport like no other, with its inclusive nature bringing together paddlers of all ages and ethnicities," she says.

Waka Ama paddlers race over distances including 250m, 500m, 1500m and marathon races of 30km-75km. The ama or outrigger on the left-hand side balances the waka or canoe, helping it to slice through the water with every stroke. 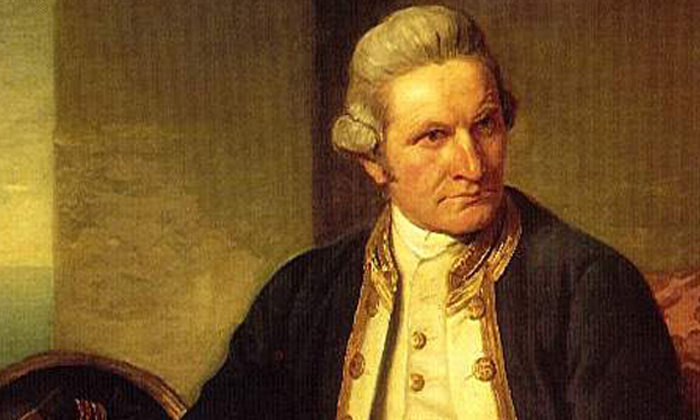 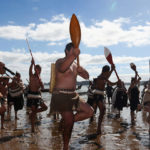