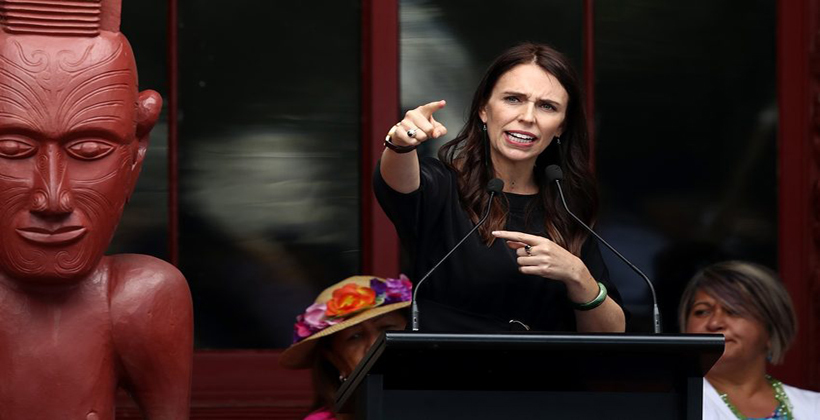 The Prime Minister will open her trip to the north for Waitangi Day commemorations by visiting Otamatea Marae on the Kaipara Harbour on February 3.

Accepting the invitation from Ngati Whatua means Jacinda Ardern can set aside for a day any repercussions from the failure last year to get a clear direction forward for Ngapuhi settlement talks.

Otamatea was the base of former MPs Paraire Paikea and his son Tapihana Paikea, who are both buried at the Kakaraea cemetery.

After his sudden death in 1943 his son Tapihana, known as Dobson or Dobbie, won the subsequent election and held the seat until his death in 1963.

On February 4 there will be a special ceremony at Waitangi for Sir Hekenukumai Busby, who was knighted in last year’s Queen’s Birthday honours list.

There will also be a ceremony to lay the mauri stone for the Maori Battalion museum beside the Treaty Grounds at Waitangi. 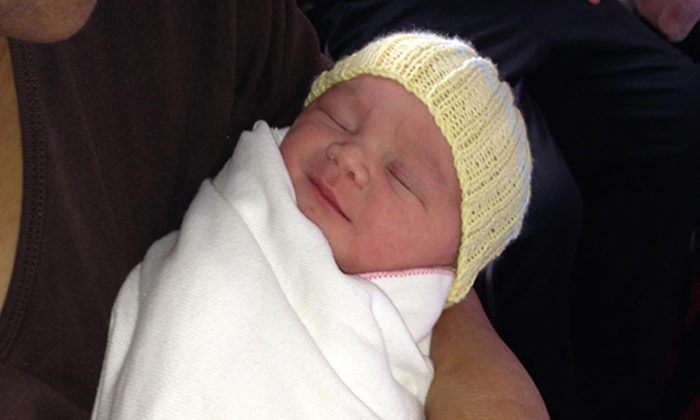 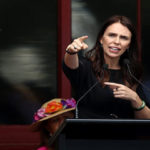