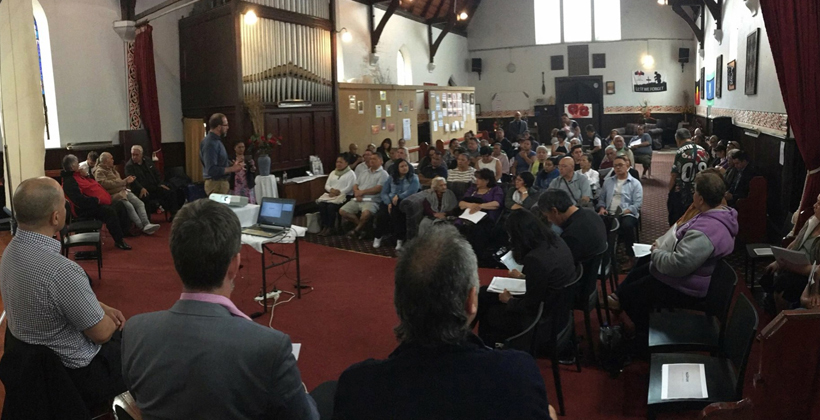 Ngapuhi hapu who voted in favour of an evolved mandate for resuming settlement talks are planning a hui a hapu to discuss the next steps.

The hui is being called by Hone Sadler, the chair of negotiating body Tuhoronuku, and Rudy Taylor, the chair of the Hokianga Taiwhenua and co-chair of Te Kotahitanga o Ngā Hapū Ngapuhi.

Mr Taylor says it's time for Ngapuhi to reset and for hapu to consider how to reconfigure the mandate.

"Many hapu have already sent strong messages of support for a united way forward. This will enable hapu to co-design a shared pathway for evolving the Ngapuhi mandate," he says.

That puts him at odds with his Kotahitanga co-chair Pita Tipene, who agitated against the evolved mandate proposal, even though it gave hapu a far greater role than the previous Tuhoronuku model.

Hapū opposed to Tuhoronuku are planning their own hui, which will try to convince the Government to abandon the idea of negotiating collective settlement for the northern tribe and instead negotiate directly with hapū or hapū clusters for a series of individual settlements.

Complicating the picture is the result of the individual poll of Ngapuhi members.

Although that poll was almost evenly divided between those who wanted to evolve the mandate and those who rejected the proposal, four out of five respondents said they wants Te Runanga o Ngapuhi to continue to be involved.

That is at odds with the picture painted by Tūhoronuku opponents that the runanga and its chair Sonny Tau did not enjoy wide support within the tribe.

The hui will be held at Northtec in Kerikeri on Sunday from 10am. 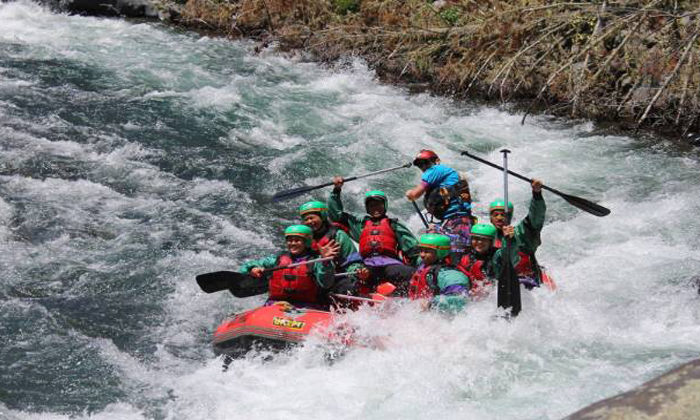 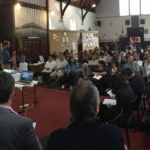