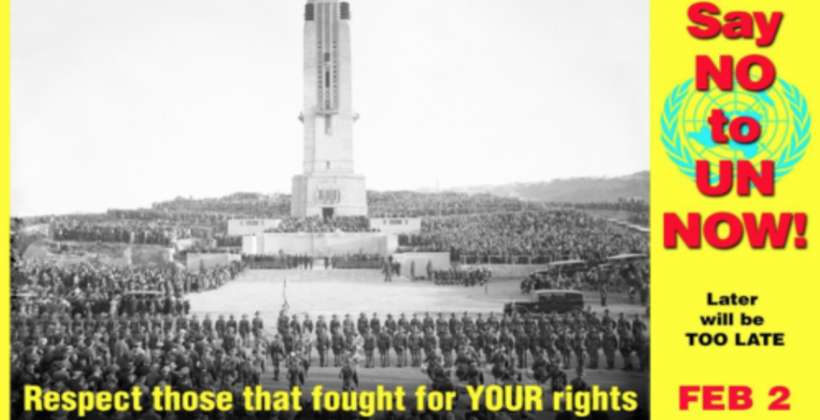 A new right wing movement in New Zealand is set to attempt to emulate the high vis vest movement in France with protests planned on February 2nd.

The only connection between the NZ alt-right who are planning these protests and the French Left who are staging them in Paris is anger against fuel taxes and the desire for violent radical action.

The Alt-Right in NZ intend to harness anger over open ended migration swamping poorly funded infrastructure and housing and the political vehicle they will try and use is the New Conservatives.

The National Party with its reliance on Chinese money for support and high level personal business deals with many front bench MPs means they are too compromised for this type of political messaging (although Simon Bridges tried to push against the UN resolution on migration late last year), which leaves the New Conservatives perfectly placed to turn politics into a toxic culture war.

How the Left and progressives counter this will be important. The mistake made in Brexit and Trump was to write these concerns off as simple xenophobia and racism. Whilst there most certainly are racists and xenophobes who supported Brexit and Trump, the majority were the economically wounded and writing their genuine concerns off negatively simply entrenched them towards Brexit and Trump.

We need to accept that the free market has left many in New Zealand behind, especially Māori and Pacifica, and it has hurt a large amount of working white people as well. To stop the far right from becoming a real threat, we need to acknowledge these pressures and have difficult discussions about immigration, public funding of services and what it actually means to be a citizen living in New Zealand.

If we aren't prepared to honestly critique our values and argue for a better vision, we could soon see New Zealand caught in the same vicious political spite vortex plaguing many other developed nations around the world. 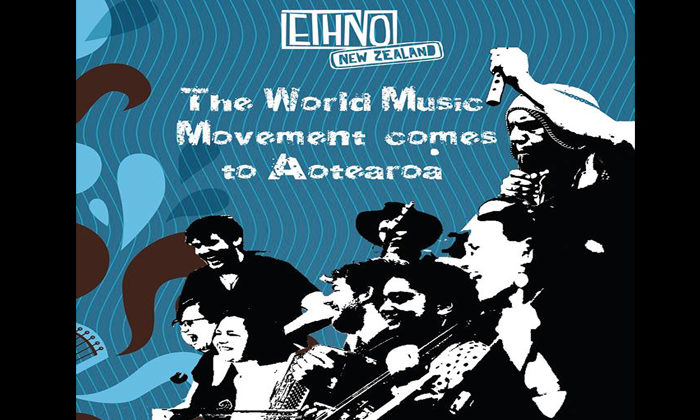 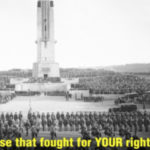