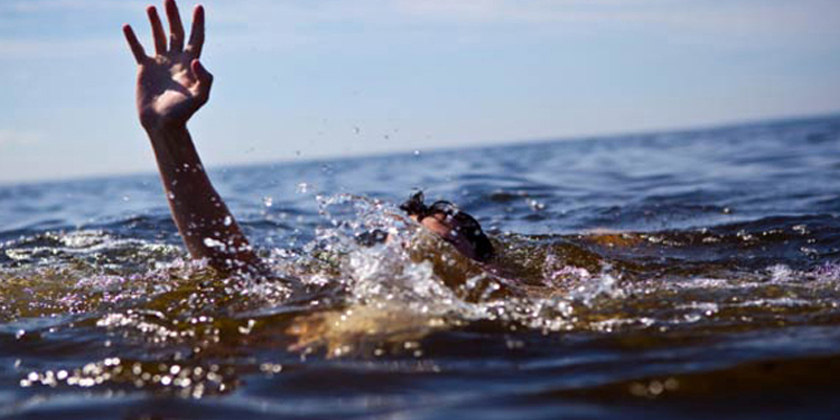 A warning from Water Safety New Zealand for people to know their own limits around rivers, lakes and the sea this summer.

Chief executive Jonty Mills says summer brings an influx of people into holiday hotspots like Auckland, Northland, Bay of Plenty and Waikato, with many people not familiar with local conditions.

Mr Mills says he’s also seeing an increase in older people getting in trouble in the water.

“We see with an ageing population, people are living a bit longer jumping back in the water once they are retired so it’s an area we need to understand our own capabilities and limits – our waters are welcoming but they are also incredibly unforgiving and changeable,” he says.

There’s also a warning for recreational boaties – incidents in small boats account for about 20 drowning deaths a year, a research indicates two thirds of those would likely not have drowned if they had worn life jackets.

A man drowned in Tokaanu at the southern end of Lake Taupo on Wednesday. The death has been referred to the coroner. 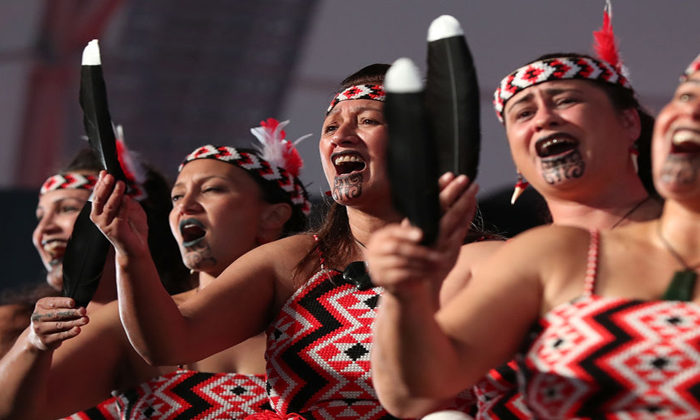 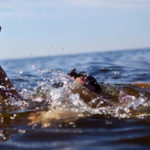