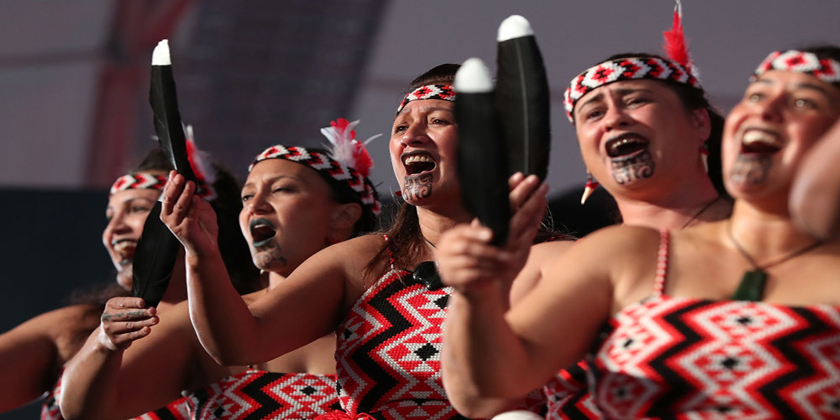 The two organisations will collaborate to promote the festival to new audiences in New Zealand and around the world, as well as enhance the country’s cultural reputation by showcasing the best of Maori performing arts internationally.

Matatini 2019 will be held at Wellington’s Westpac Stadium from 20-24 February, featuring 46 teams from New Zealand and Australia.

The winning team will have the opportunity to represent New Zealand at major international events.

Air New Zealand chief executive Christopher Luxon says kapa haka is one of the things that makes the country unique.

“I’m really proud we’re working together with Te Matatini to take the festival to new heights and enhance our country’s cultural reputation both nationally and internationally,” he says. 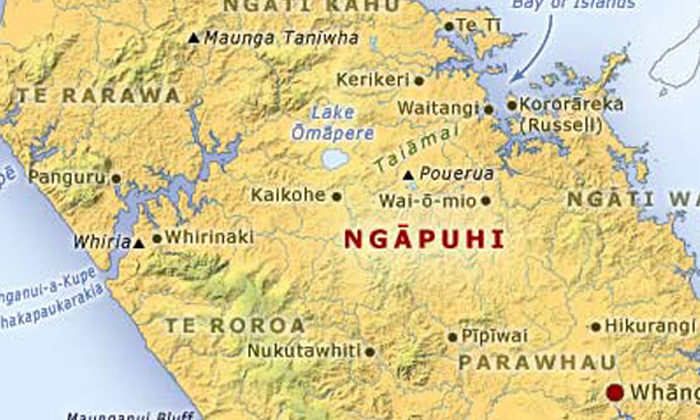 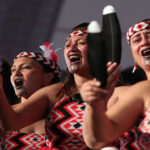