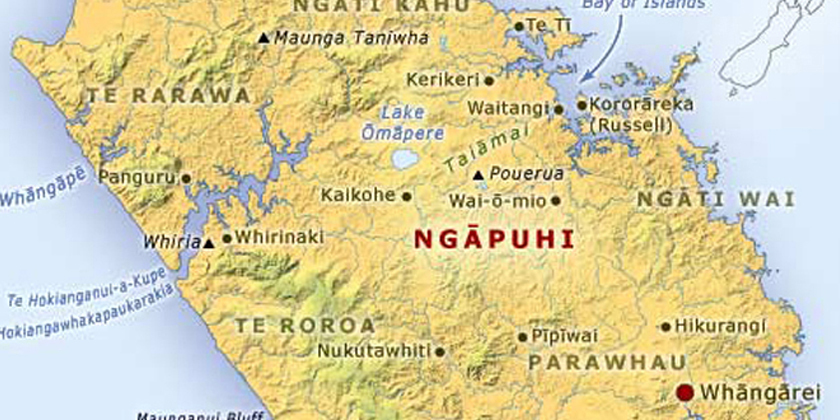 Mr Finlayson has called for Hone Sadler and his deputy Sonny Tau to “get lost” and suggested in his valedictory speech that the Ngāpuhi process might get back on track if Mr Tau went to live in Iceland.

Mr Sadler says that was uncalled for.

He says when negotiations started three years ago, after a long and bruising mandate process, they were immediately undermined by Mr Finlayson and his negotiator Nigel Fyfe also talking to Tūhoronuku’s opponents.

“It was him that was the problem, because we wouldn’t jump to his tune,” Mr Sadler says.

“He wanted Moana Tūwhare and Sam Napia to lead, but the board didn’t want them to lead.”

Tūhoronuku will now attempt to negotiate a settlement on behalf of the 31 hapu which voted in favour of an evolved mandate, leaving the door open for other hapu to join later.

A hui of those hapu has been called for Moria Marae in Whirinaki on January 12.

Meanwhile, some hapū who votes against the evolved mandate are planning to hui at Kohewhata Marae in Kaikohe on January 19.

Ted Wihongi from Te Uri o Hua says the aim is to work out how they can achieve a united and coordinated approach to settlement.

Te Kotahitanga co-chair Pita Tipene says it represents a new approach by the emerging leadership from within the Ngāpuhi hapū confederation.

“Real change was required with a fresh strategy built from amongst the flax roots of the people and this hui would provide the foundations and impetus for a united and coordinated way forward,” he says.

Mr Sadler says any group emerging from such a hui would require a new mandate. 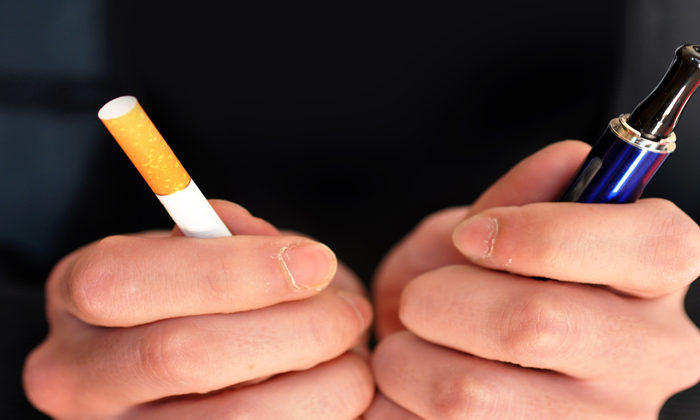 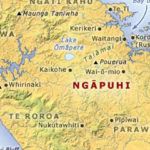