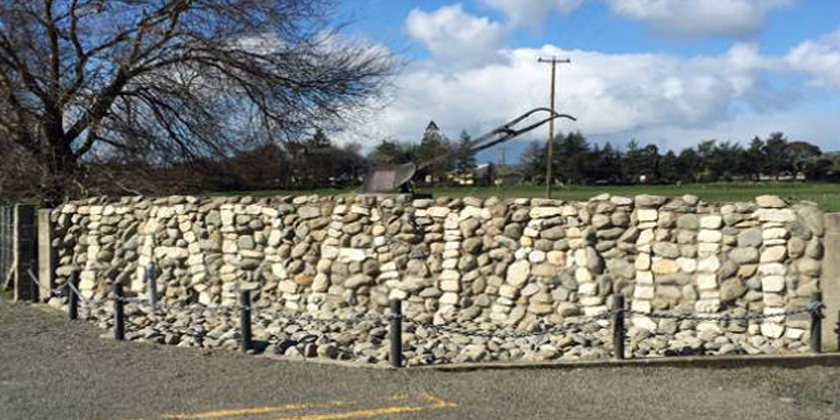 The Taratahi Agricultural Training Centre, which trains almost 3000 students a year, has been placed into interim liquidation at the request of its board of trustees.

She says the board’s main concerns are for its students, staff, animal welfare and creditors and partners.

Taratahi is a private training establishment, employing 250 staff, and owning and managing eight farms across the country.

In recent years they have sought to form partnerships with iwi looking to staff up their won farming perations.

Interim liquidators Grant Thornton say the cost of educating each student exceeds the funding based on its operating model, despite government subsidies and cash flow from its farming operations. 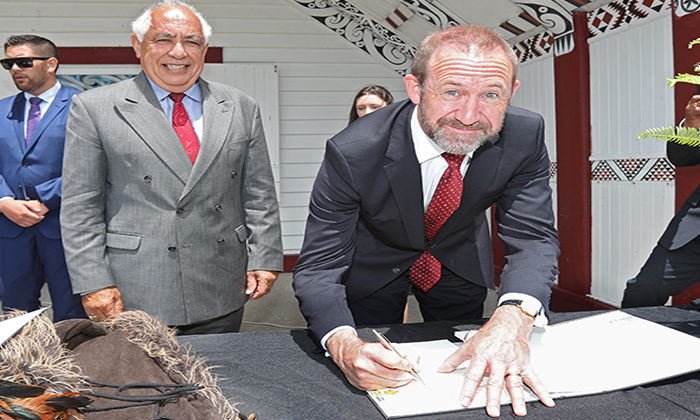 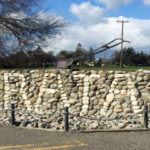