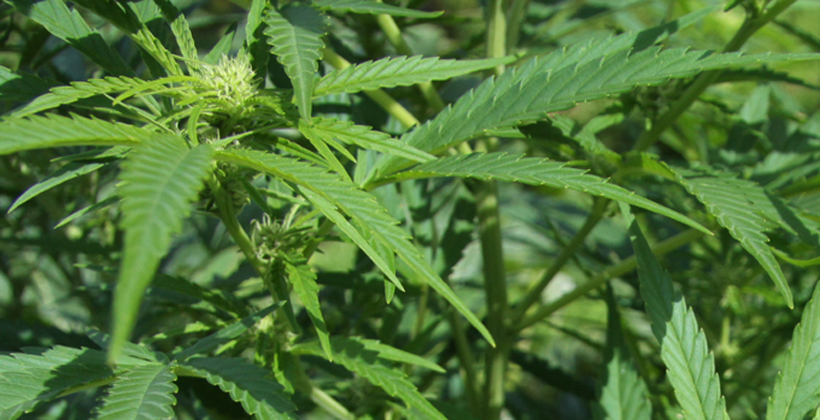 Former Green MP Nandor Tanczos says a referendum on cannabis decriminalisation or legalisation needs to explore the prospect of creating a regulated market for the drug.

Justice Minister Andrew Little yesterday announced the binding referendum will be held alongside the 2020 general election.

Mr Tanczos, who is now part of the Make it Legal Coalition, says he would like to see a two-part referendum, asking first whether New Zealanders support adults being allowed to grow and purchase cannabis for personal use, and then whether it should be sold by licensed premises.

"One thing we all want to see is cannabis being less available for children. We want to see more transparency and more control and if you allow people to use cannabis but don't allow legal access, what you do is potentially strengthen the illegal market and all the lack of controls rather than bring it into the light and establish some kind of control," he says.

MrTanczos says any legalisation needs to allow fair competition by the likes of community-driven firms like Hikurangi Cannabis Company rather than come under the control of deep-pocketed multinationals. 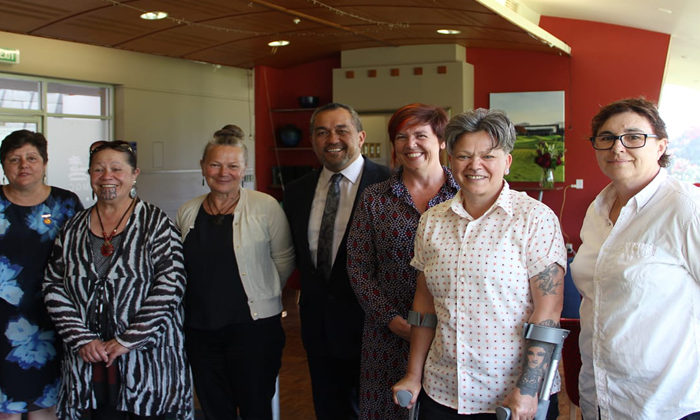 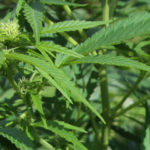