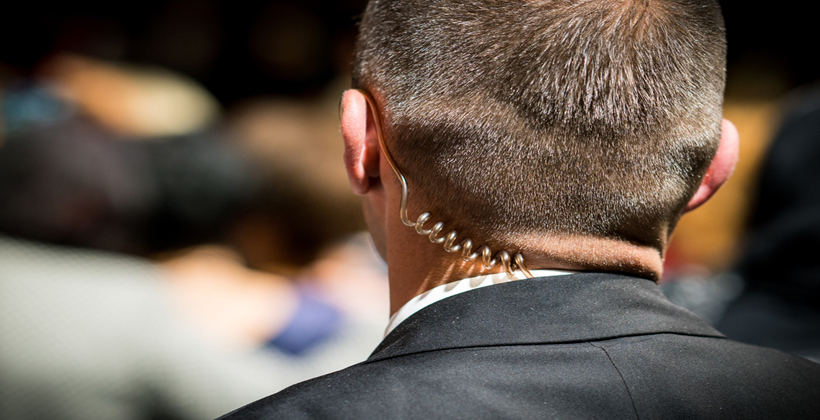 The Mana Movement and some iwi groups in Northland, the East Coast and Taranaki were among those spied on by private investigators working for a range of government agencies.

A State Services Commission investigation into the use of external security consultants by government agencies over the past decade has uncovered failings across the public service, including breaches of the code of conduct.

State Services Commissioner Peter Hughes says it is never acceptable for an agency to undertake targeted surveillance of a person just because they are lawfully exercising their democratic rights – including their right to freedom of expression, association and right to protest.

The inquiry has already led to the resignation of the chair of Christchurch earthquake recovery agency Southern Response, which used the firm Thompson & Clark to record critics at public meetings.

The Ministry of Business Innovation and Employment’s petroleum and minerals division set up what it called Operation Exploration with the firm to track opponents of oil and gas exploration, including iwi groups.

Crown Law and Child, Youth and Family were found to have used another private investigator to collect information that was used to undermine the complainants in a 2007 civil case alleging abuse in state care. 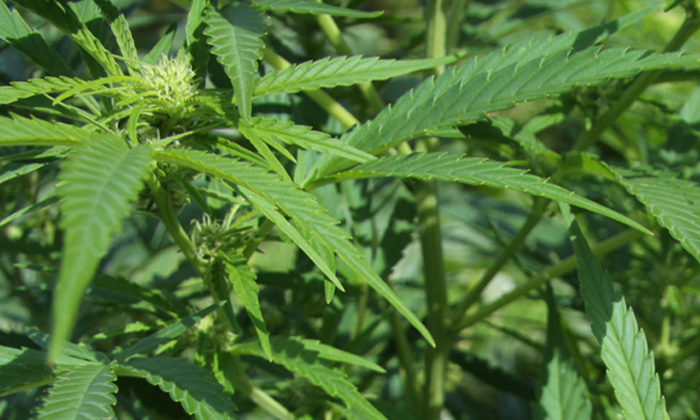 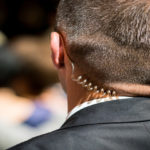