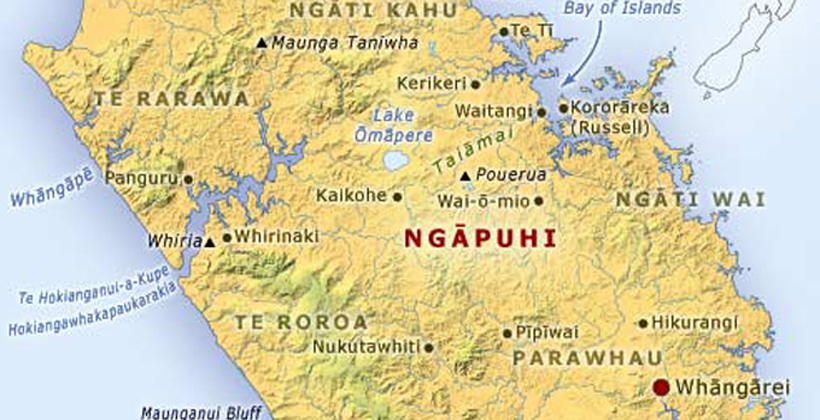 New Zealand First MP Shane Jones says the crown needs to keep faith with those in Ngāpuhi who want to work towards a treaty settlement of historic claims.

A referendum on evolving the existing mandate to include more hapū participation attracted just 51 percent support.

It’s unclear whether those who voted no did so because they were unhappy with hapū playing a greater role, or because they opposed the idea of a single commercial settlement, but four out of five voters said Te Rūnanga a Iwi o Ngāpuhi should continue to have a seat on the mandated Ngāpuhi authority.

Mr Jones says it’s been a frenzied few weeks, and it may be time for quieter heads to prevail.

"There’s a significant group of people who want to go ahead so the crown in that regard has to respect the yes vote and identify what it is we can do to assuage the fears of those who voted no, many of whom are now contacting me regretting they did it because they say in many cases they didn't appreciate exactly the nature of this opportunity," he says.

Mr Jones says Treaty of Waitangi Negotiations Minister Andrew Little has the patience to get the job done. 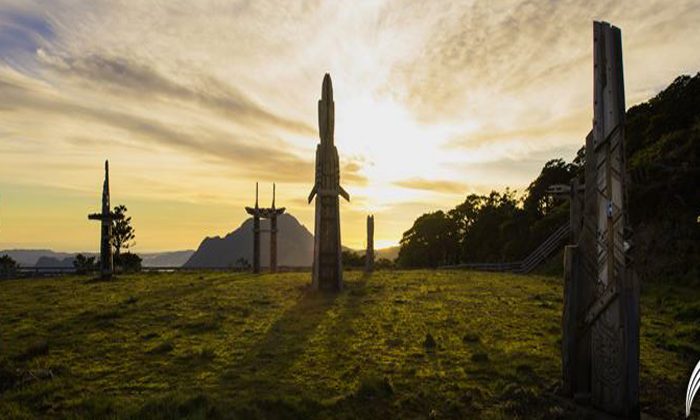 Journey to the First Light Begins 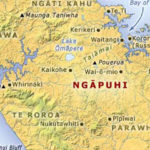