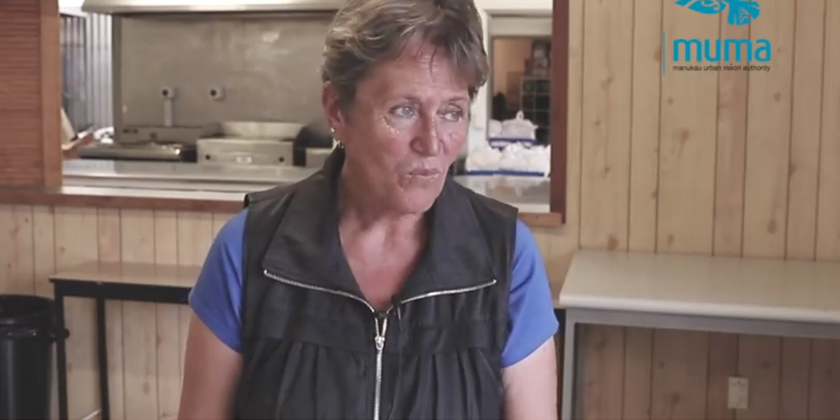 The bouncy castle has come out at Ngā Whare Waatea as the marae moves into the second week of its Christmas package giveaway with the Auckland City Mission.

Manukau Urban Māori Authority Whānau Ora manager Veronica Henare says because it's now the school holiday, whānau don't have anyopne else to look after their tamariki while they queue.

The marae can hand out 200 packages a day, and queues are forming early each morning.

Ms Henare says while Work and Income provided a security guard because some of its staff were on site to assess whether whānau are getting the assistance they are entitled to, the marae has its own tikanga, giving priority to the disabled, kuia and kaumatua, and families with young pēpi.

Christmas at Waatea runs until Friday. 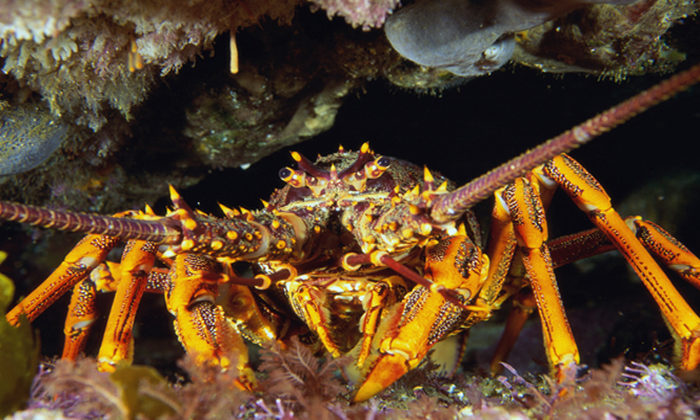 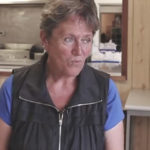