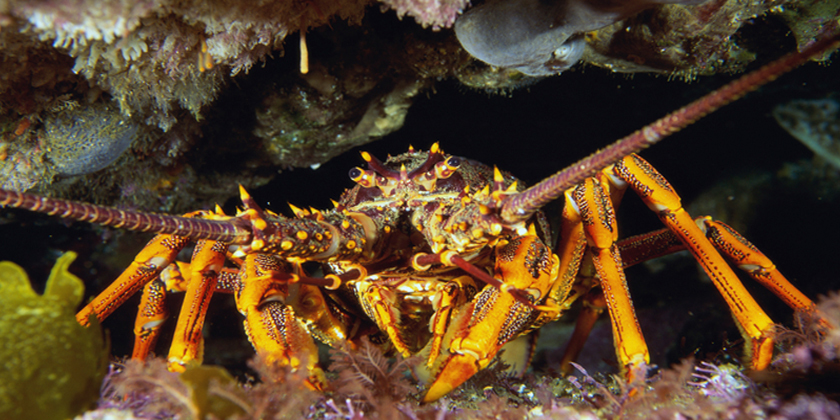 Forest and Bird is calling for a complete ban on taking crayfish from the Hauraki Gulf and Bay of Plenty to allow the species to recover.

University of Auckland scientists have confirmed crayfish numbers in the wild are less than 10 percent of that found in marine reserves.

She says a proposal by the Ministry of Fisheries to halve the daily bag limit from six to three doesn’t go far enough, given the importance of the spiny crustaceans to the marine environment.

"Without crayfish in adequate numbers the ocean floors get swamped by kina. That might sound alright for people who love to eat kina but the effect on the environment is significant because kina eat all the kelp and once the kelp forests are gone, other animals that live in them or feed on them go too and the whole health of the system starts to crash," Ms Goddard says.

She says the fishery needs to be closed for at least three years. 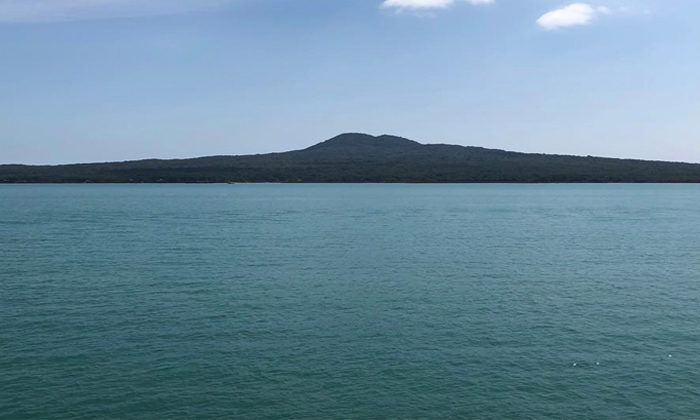 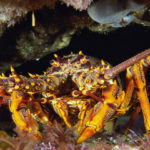