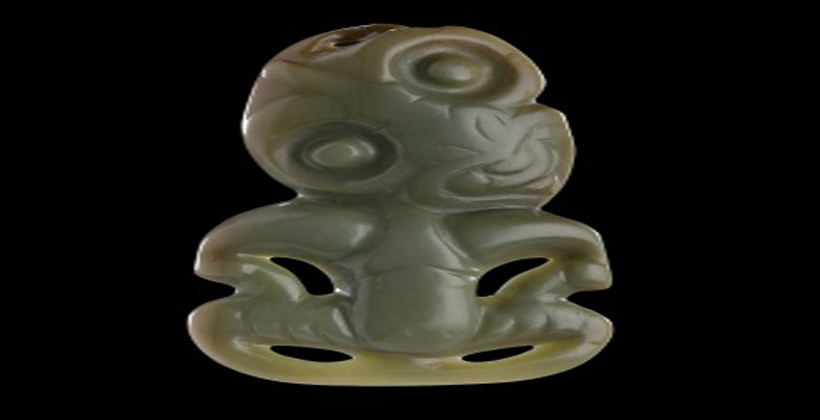 An important pounamu hei tiki will be displayed in its home province for the first time in more than a decade when the exhibition Kura Pounamu: Our Treasured Stone, at Canterbury Museum tomorrow.

Te Aika is among the earliest known hei tiki carved in Te Wai.

Museum curator Corban Te Aika says it was buried with an ancestor near Kaiapoi Pā, then exhumed in 1831 to prevent it being looted by Ngāti Toa forces.

It was sold overseas early last century and bought back by Te Papa in 1991.

It’s one of more than 200 pounamu taonga featured in the exhibition, which was originally displayed at Te Papa from 2009 to 2011 and then toured in China and France. 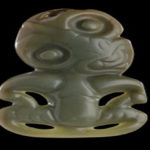