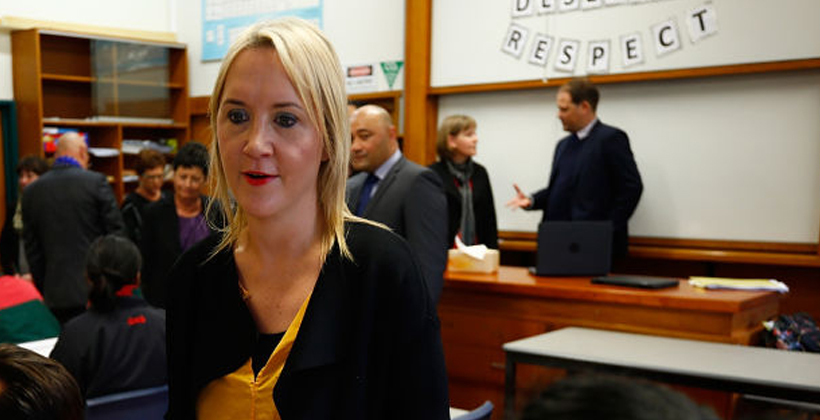 Nikki Kaye’s Bill would require the Government to set 10 priority languages including Te Reo Māori and provide resources so all primary and intermediate schools can teach one or more, depending on what their community wants.

The idea is all children learn at least one other language.

She says it’s a way to force the Government to fund te reo for those schools that want to offer it.

"Under the existing law there is a requirement that schools must take reasonable steps if a child wants to learn and the reality is because its a bit of a circular thing at the moment, schools don't have the resourcing, then children don't learn so I do believe this heads in the direction of universal access to te reo and I think that’s really positive," Ms Kaye says.

Labour is supporting the bill to select committee stage, but New Zealand First says it will impose extra burdens on primary schools at a time teachers are already under workload pressures. 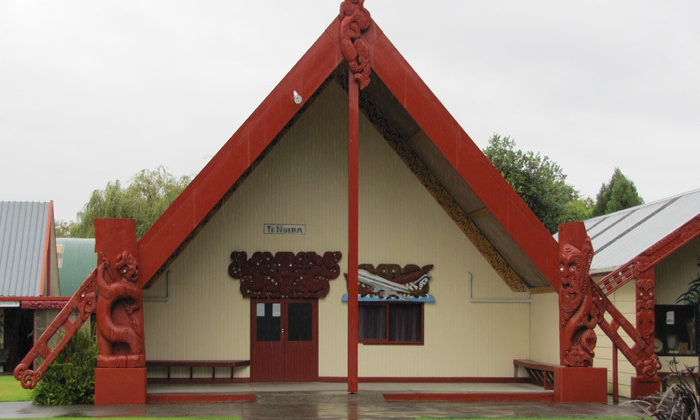 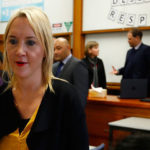