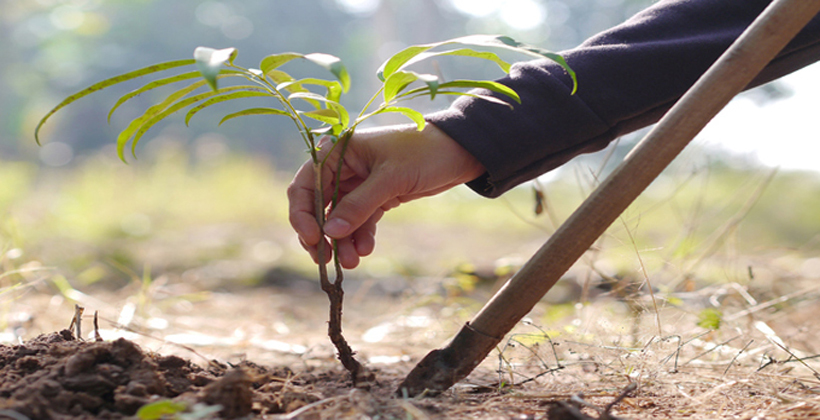 National’s economic spokesperson Paul Goldsmith says official papers show the likely value is about about $900 million rather than the $3 billion the minister claims.

"And when he, like a dentist doing a root canal operation, tries to destabilise the momentum we have created, it comes across as very petty. We will most certainly make a substantial contribution, I have calculated the worth is close the $3 billion, once we have had 10 years of the billion tree strategy," he says.

Mr Jones says the National Party signed New Zealand up to the Paris Accord and then did nothing to meet the emissions reduction target, meaning the country could have to pay $32 billion in 2030. 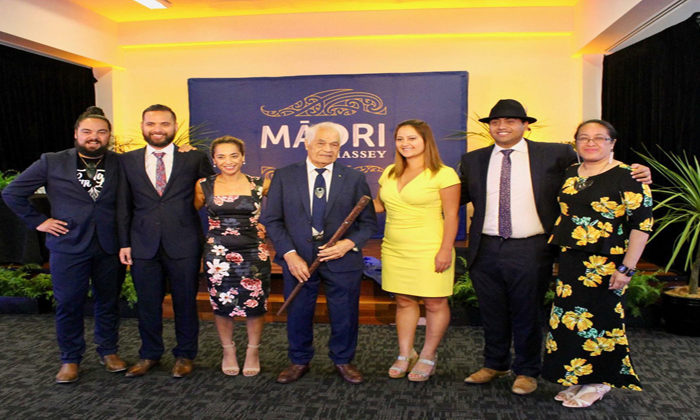 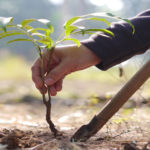