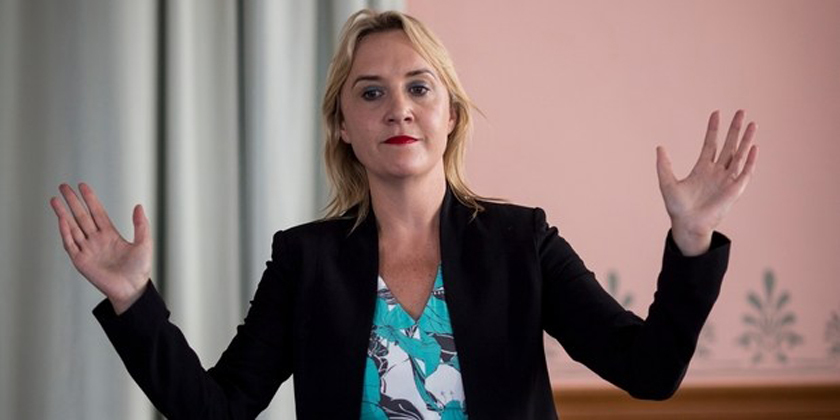 National has gained support from the major political parties for its second language learning Bill.

The Bill proposes every child in years 1-8 has the opportunity to learn a second language.

She says the Bill would see a final list of 10 or more priority languages resourced for teaching by schools, including Te Reo Māori and sign language.

Others on the list would probably include Mandarin, Māori, French, Spanish, Japanese, Korean and Hindi and Pasifika languages. 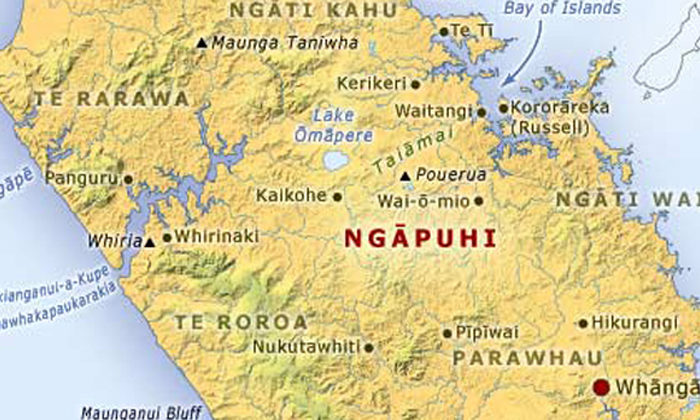 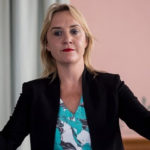