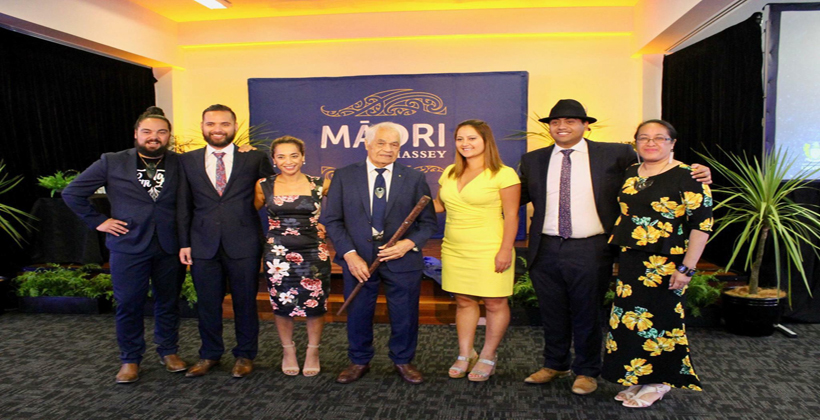 One of the winners at this year's Ngā Kupu Ora Māori media awards says the real prize is getting te reo Māori more widely heard.

He says his passion is te reo Māori stories, and it's great to be able to do that on mainstream television.

"That's the main thing, that's my goal for te reo Māori, so that you it hear it wherever you go. We're the generation that is revitalising te reo Māori. I want to take my child everywhere and expose her to te reo Māori," Mr Tawhai says.

The winner of the journalist of the year award was Iulia Leilua for her Native Affairs investigation of a mother whose children had been taken into state care, while veteran broadcaster Haare Williams won the lifetime achievement award. 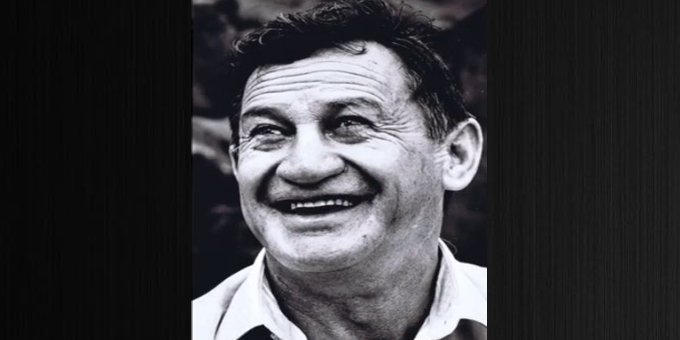 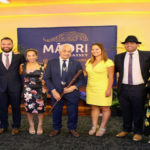