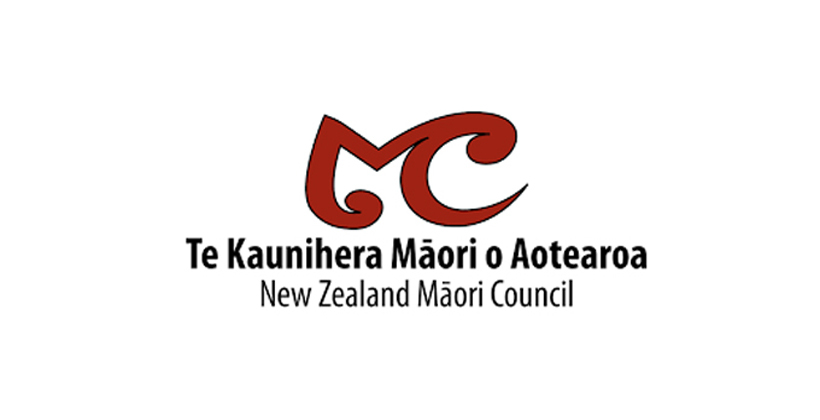 The New Zealand Māori Council says the absence of Māori from the boards of state owned companies shows a lack of commitment to Māori interests.

He says there is no effort to encourage Māori to apply or recruit them.

That’s despite the impact those organisations have on Māori socially and economically.

The council is trying to bridge the gap by forming an access to industry and employment committee to put forward candidates and to push for ministers and boards to do better. 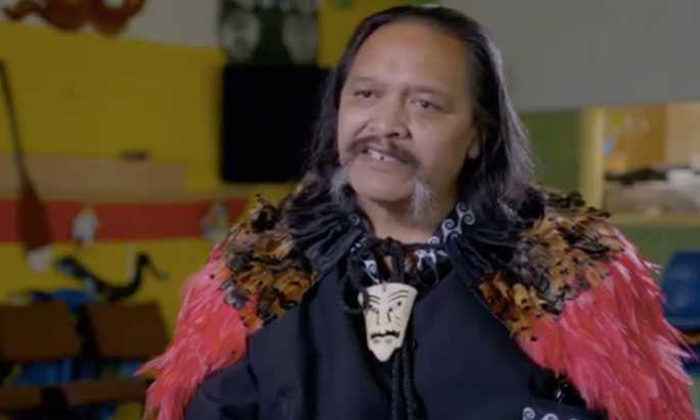 'How Santa Parades became a flash point for racism' 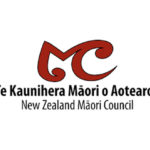