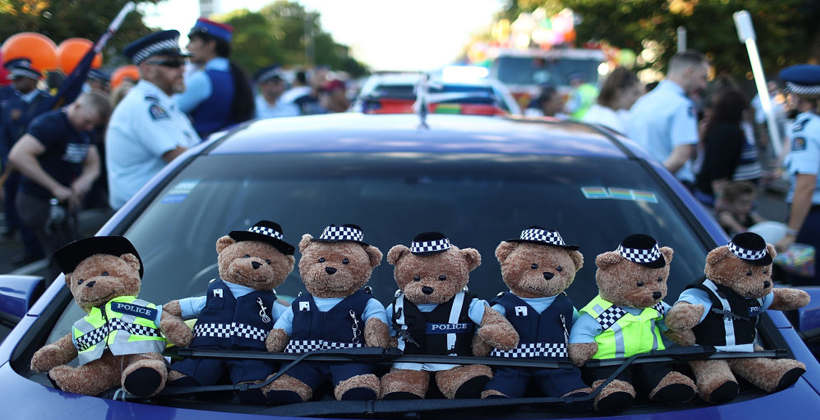 People Against Prisons Aotearoa is declaring victory with the defeat of a vote of no confidence in the board of Auckland Pride over its decision to exclude uniformed police from the 2019 Auckland Pride Parade.

Spokesperson Emilie Rakete says it ratified that the people want the repoliticisation of Pride, rather than it be a hollow celebration of state and corporate power.

Supporters of the motion said hundreds of people had joined the organisation after the special meeting was called for the purpose of voting it down.

Emilie Rakete dismissed claims PAPA had orchestrated a conspiracy, and says the vote showed support for its position Pride can be an opportunity to hold police accountable for the violence they deal out.

She says Māori are currently 7.7 times more likely than Pākehā to be beaten, pepper sprayed, tasered, shot, or mauled by an attack dog, and it has been getting worse each year since 2014 when police first marched in uniform in the Auckland Pride Parade. 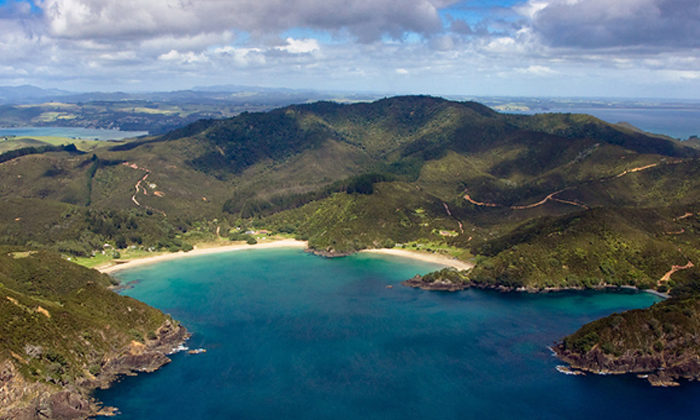 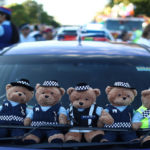