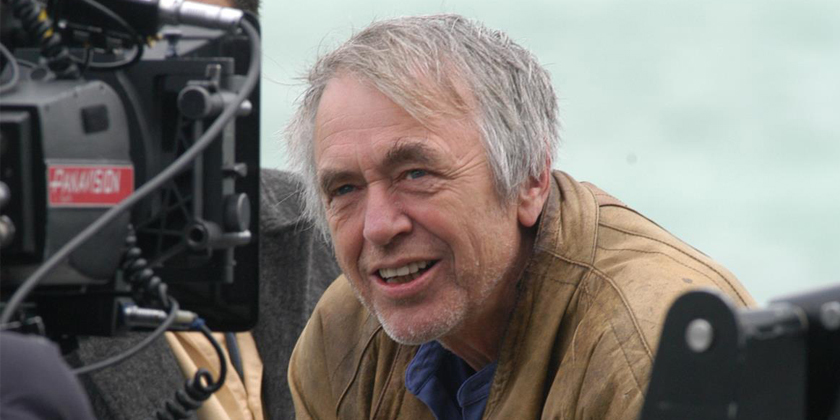 Murphy, who died on Sunday aged 80, was part of the ground breaking Blerta collective of musicians, actors and filmmakers, before pulling together the resources to make films like Goodbye Pork Pie and Utu.

Mr Koziol says like some of the American Westerns coming out at the time, Utu used the Western format to ask hard questions about the treatment of indigenous peoples.

"But it also told the story

of our own Māori culture, the belief system of Utu and just an incredible story and that film, along with Ngāti about the same time, was was a nursery for many of those in the Māori film industry who are part of the institution today," he says. 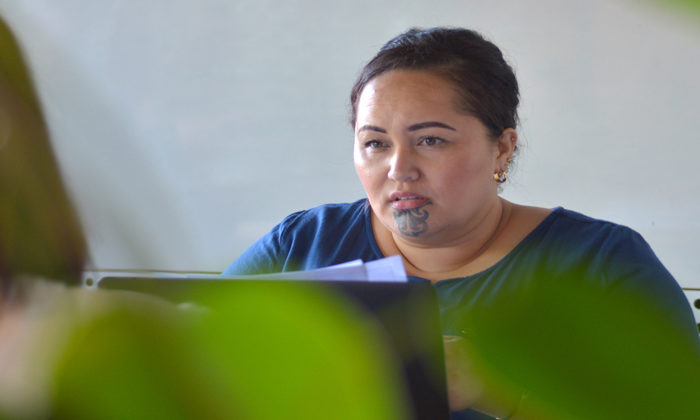 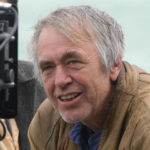