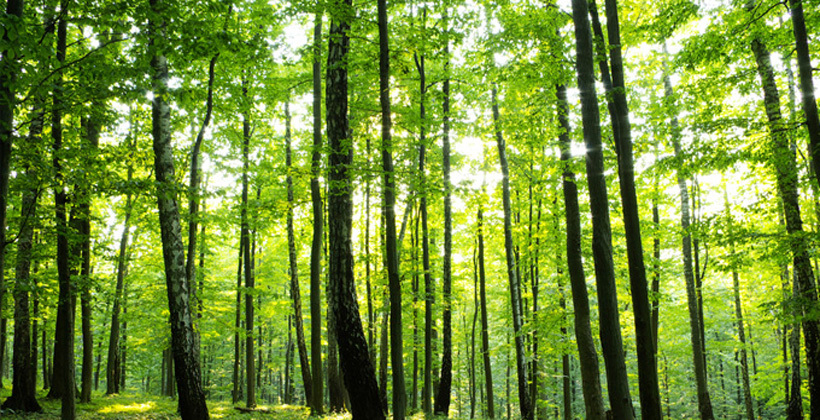 The trust, which supports projects in the central North Island and Fiordland, has observed ti kauka, or cabbage trees in the Maungataniwha Native Forest in inland Hawke’s Bay are flowering unusually prolifically or early this year, which indicates a long, hot, dry summer.

The trust says numbers of the parasitic shrub have increased markedly at Maungataniwha since possum control started and the forest floor is already littered with their flowers below the host trees.

The rare and critically-endangered kakabeak, or ngutukākā, flowered for longer this spring than in a typical year.

There was near record flowering of red beech, which raises concerns that high levels of seed production will cause an explosion in the population of rodents and stoats.

Maungataniwha is the site of a highly successful kiwi restoration project run by the trust, and it also runs a series of native flora and fauna regeneration projects, including replanting former pine forests. 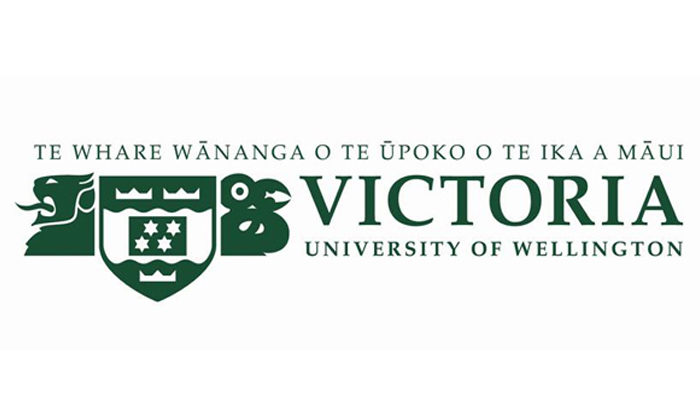 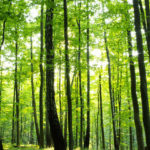