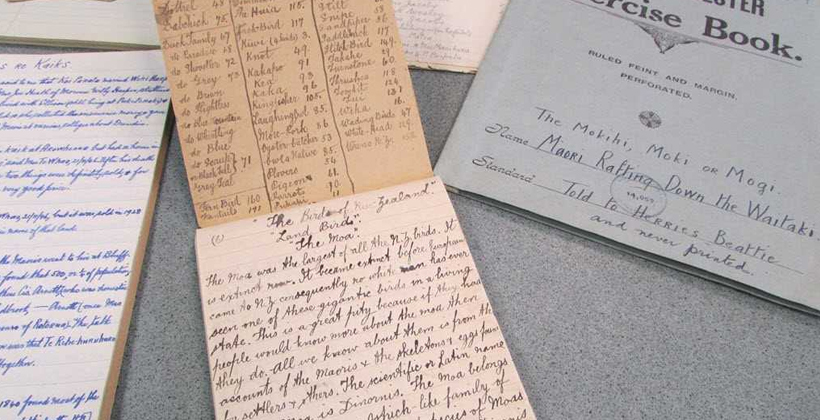 A collection of notebooks detailing Ngāi Tahu history and knowledge has been added to UNESCO’s Memory of the World New Zealand register.

The James Herries Beattie papers held at the University of Otago’s Hocken Library cover traditional stories and narratives, naming of places, things and people, as well as food gathering practices, pounamu, weapons and tools, textiles, customs relating to childbirth, death and other life events, religion, waka, stars, weather, and other aspects of life.

Librarian Ana Blackman says Beattie worked as a journalist, and he was also employed in the 1920s by the Otago museum to collect the memories of elderly Māori and Pakeha settlers.

He continued that work through his life, using the notebooks to order the information.

"He often indexed and put it under particular topics so he'd put all his information about say fish traps in one notebook and material relating to carving in another notebook. He published about 60 different titles in his lifetime so some of those books, not all of them, include this material as well," Ms Blackman says.

The James Herries Beattie collection was used extensively in Ngāi Tahu treaty claims in the 1990s, and the iwi has also used the papers to support a cultural mapping project. 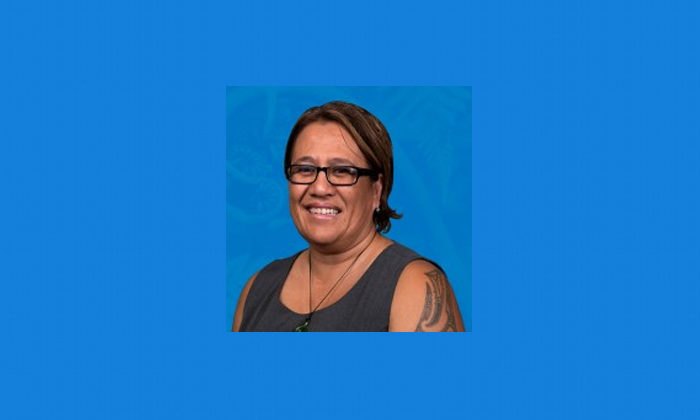 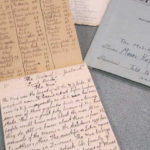