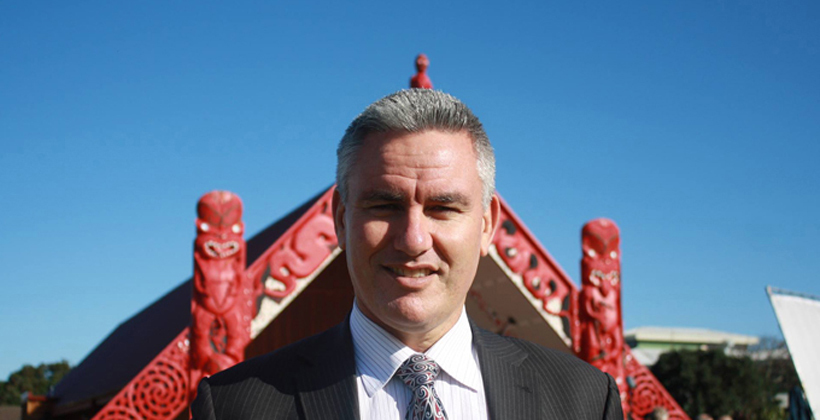 Crown-Maori Relations Minister Kelvin Davis says he has been working closely with Housing and Urban Development Minister Phil Twyford to ensure a new agency can deliver for Māori.

The Housing and Urban Development Authority will work with local government, iwi, and the private sector to increase the supply of state and affordable homes.

It will have cut-through powers to shorten planning and consenting processes, fund and build infrastructure, bring together parcels of land and reconfigure reserves.

Mr Davis says the partnership established with Ngāti Toa on the redevelopment of state housing areas in Porirua is an example of what can be achieved.

"Working with Māori, making sure their interests and our interests align, we have some pretty powerful stuff going on. The idea is to build houses as fast as we can. We know it's a massive issue for whānau. Phil Twyford has just done some amazing work on all aspects of the housing situation," Mr Davis says.

Legislation to establish the Authority will be introduced to Parliament in 2019, with the first projects expected to be up and running in early 2020. 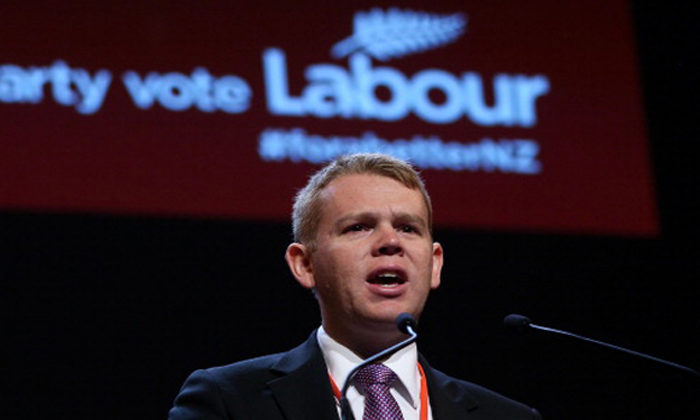 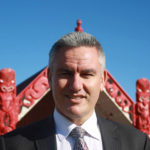