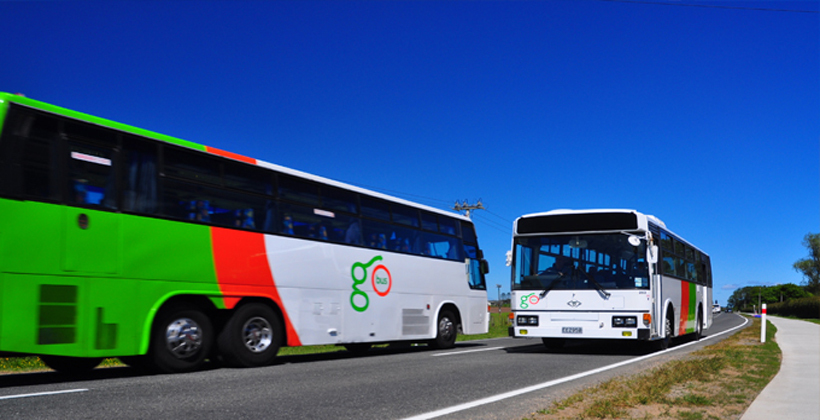 Iwi owners are welcoming the end of the lock-out at GoBus in Hamilton.

The 69 First Union members were allowed to go back to work on Saturday after the union agreed to withdraw its planned industrial action of drivers not collecting fares.

Waikato Regional Council, which contracts GoBus to provide the service, and Hamilton City Council also worked with the company and union to find a solution. 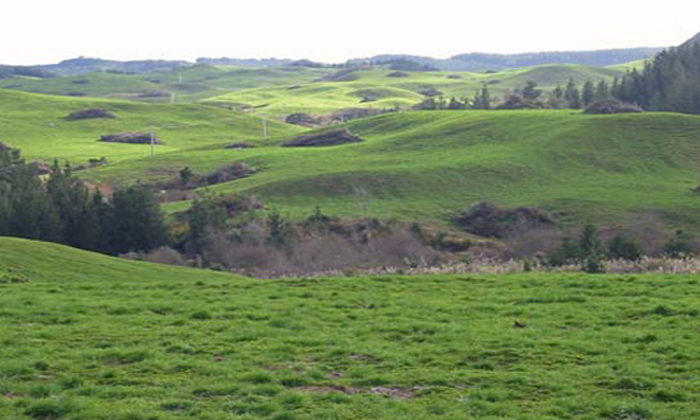 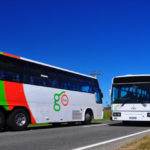